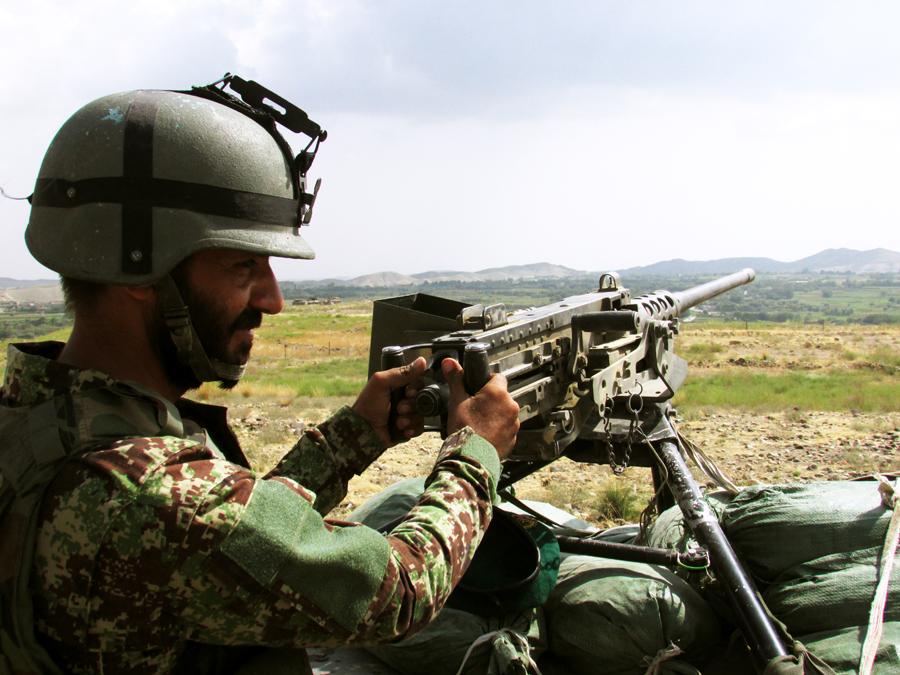 He told Pajhwok Afghan News the security forces lacked resources to build a base in Khawaja Kitni and thus left the area. Earlier the troops were stationed in homes of local residents.

But Fathullah Qaisari, a Wolesi Jirga member from Faryab, said he was shocked learning that security forces had withdrawn from the strategic area.

Qaisari, who heads an armed group of local volunteers in Shakh area, said the ANA officials did not take them into confidence before pulling out the troops.

He said Shakh locality could also be captured by Taliban if local officials did not take a stance for the defence of the area.

Rahmatullah Qaisari, the town’s administrative chief, said one military tank, vehicle and two trucks of military equipment had been captured by the Taliban after security forces withdrew from Khawaja Kitni.

Ten days back, security forces regained the control of Khawaja Kitni from Taliban after four years, but could not hold its control for a long time.

In addition, the Akhter Khan locality and its main bazaar also fell to the Taliban in the afternoon.

The district chief said ANA soldiers retreated from these two areas to their base in Ghormach district.

The official said Taliban staged the comeback to avenge their earlier defeat in the areas.