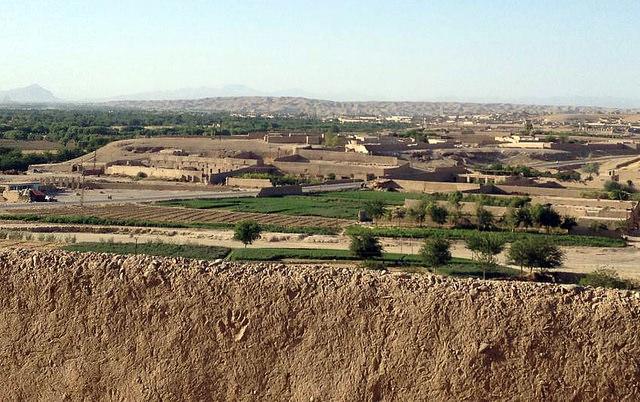 LASHKARGAH (Pajhwok): At least 32 Taliban fighters and three security personnel have so far been killed in clashes entering a third day on Wednesday in the troubled Sangin district of southern Helmand province, officials said.

The clashes erupted on Monday morning when armed militants blew up an explosives-filled tank and stormed security posts in various parts of the Sangin centre.

He said so far 32 rebels had been killed and 49 others wounded. Three Afghan National Army service members were also killed and five others wounded during the clashes. He said airstrikes by Afghan forces destroyed five hideouts of the insurgents. Some 30 landmines were also defused.

The governor’s spokesman, Omar Zwak, confirmed the fighting was underway in Sangin, saying that fresh troops had arrived in the area, controlling the situation to an extent. He didn’t have specific figures for casualties on both sides.

Deputy head of the provincial council, Abdul Majid Akhunzada, told Pajhwok that security forces had advanced a little in last night’s fighting. “Taliban have turned people’s houses and shops into bastions from where they fire at security forces.”

He stressed serious measures should be taken for Sangin’s security. People were worried about the situation, the public representative said.

Taliban spokesman Qari Yousaf Ahmadi said the clashes in Sangin continued for a third day on Wednesday, with more than a hundred security personnel suffering casualties. Ahmadi claimed the fighters were in control of 25 check-points.

On Tuesday, Chief Executive Officer Abdullah Abdullah arrived in Lashkargah, the provincial capital, and assessed the security situation in Helmand. He directed the security forces to defeat the Taliban before the arrival of spring.

Helmand has 13 districts and Taliban militants have been in control of six districts.