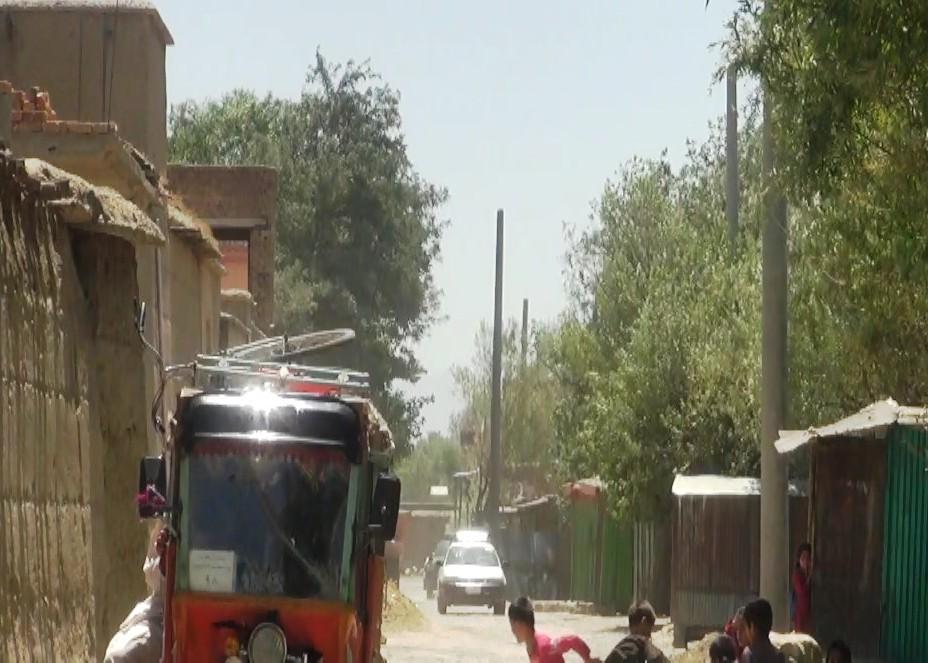 KABUL (Pajhwok): A case involving non-payment of wages worth hundreds of thousands of afghanis for the digging of foundations for power pylons and claims of up to 1.6 million afghanis embezzlement in the electricity supply project in central Parwan province has been taken to the Attorney General Office.‎

Abdul Raqib, elder of Haji Abdul Qodus village in Dasht-i-Hofyan, told Pajhwok Afghan News the residents have been longing for electricity over the past eight years.

He said residents appointed Abdul Raqib his namesaketo head the electricity distribution project in the area. Raqib was the head of Mullahkhel Laghmani Council.

He said DABS officials told Raqib that no money had been allocated for the digging process and the residents should do it voluntarily.

The project has been delayed over the past two years. The residents complained to the provincial DABS office and informed them that the digging process had been carried out voluntarily, but still the project could not be completed.

Other residents of the area shared similar views and demanded wages for the digging of pylons.

He said digging a soft area cost per laborer 500 afghanis but in area where rocks and stones existed cost 1,200 afghanis per metre.

Looking at the average price of digging, the total amount of 200 dug areas accounts for 350,000 afghanis.

An influential figure in Hofian area, who wished to go unnamed, claimed that Abdur Raqib, head of Mullahkhel Laghmani village council, was involved in embezzlement of the project money.

However, Raqib rejected his claim and said he was unaware how much money the DABS had allocated for the project. He said he had the list of materials including cement, sand, rocks and pylons for which he paid 1.1 million afghanis and as well as the rent of cranes for installation of power pylons.

He did not pay money to people who dug the soil for installation of power pylons because DABS did not allocate any money for them.

About embezzlement of the money, he said: “I have my own calculations, everything is clear.”

A copy of the document available with Raqib is obtained by Pajhwok Afghan News. According to the document, Raqib was given 1,070,000 afghanis in total. The document is signed by Abdur Raqib and deputy commerce and deputy finance and administrative heads of DABS in Parwan.

However, Mohammad Ismail Qudosi, DABS’ deputy finance and administrative head said that Abdur Raqib was not given that money.

Eng. Abdul Matin Murad, DABS head for Parwan, said there were no problems in the project. But in his talks he accused local tribal elders of unnecessary uswe of the project money. 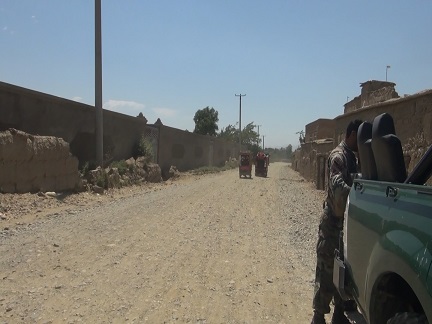 He did not say how the money was used, but added DABS’ Parwan branch had received some equipment such as pylons, transformers, cable and other items from the Ministry of Water and Energy about two years ago.

These equipment needed a proper plan for utilization, but the equipment were distributed without a plan and a company was contracted against two million afghanis to purchase sand, rocks, cement and other items under pressure from local elders and commanders, he added.

“Local elders interfere in everything, they create problems for contractor and did not allow the company to continue its work and even took money from the company and said they themselves would implement the project.”

The elders spent the money on unnecessary things such as food and no further money was released to the elders who then started complaining, he explained.

He said Abdur Raqib spent 300,a00 Afghanis on food in the project while there was no allocation from DABS for food.

In other part of his speech, Murad said: “There is no problem in this project, some people waste our time by making such claims, I visited the project implementation last week, and the work was ongoing.”

He did not provide information about why the project was delayed and could not be implemented so far.

But Abdur Raqib rejected unnecessary expenditures and said DABS had signed no contract with a company.

Local people requested DABS to let them purchase materials for installation of power pylons in order to accelerate the work process and the power utility accepted it, he said. He rejected Murad’s claims that the project money was wasted in food.

Abdul Hafiz Ausuli, head of appellate court of Parwan, said the case was under process with the attorney office and they could not provide information on the issue until the attorney investigation was completed.