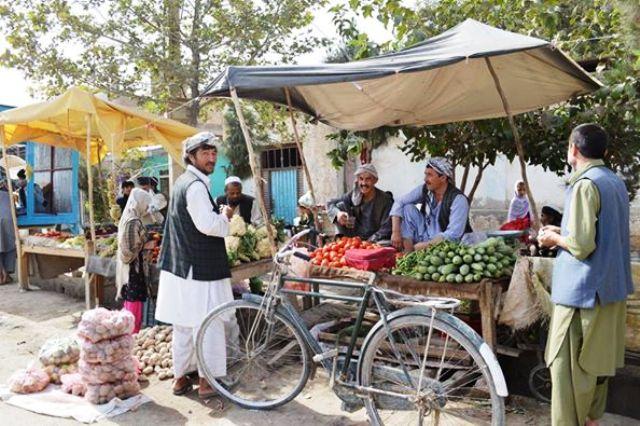 KUNDUZ CITY (Pajhwok): With the advent of winter, firewood prices have almost doubled in the capital of northern Kunduz province, residents complain.

Currently seven kilograms of firewood and coal is sold for 100 afghanis compared to 60 afghanis last winter. An increase of 10 and 13 afghanis per kilo was also noticed in petroleum products and liquefied gas.

A resident of Kunduz City, Humayun, said firewood prices had jumped in the city amid poor economic condition of the residents.

‘       “People of this province are poor and cannot afford to buy seven kg of wood for 100 afghanis. Despite severe cold, many households lack fuel to warm their homes.”

The resident asked the government to take serious measures about the issue otherwise a humanitarian crisis could erupt.

Another resident, Rahimullah, said the government should control prices and punish those involved in profiteering.

He said a litre of petrol was accounted for 40 afghanis last year and today the same was sold for 48 afs. The price of one litre diesel climbed from last year’s 38 afs to 45 afs and of gas from 47 afs per kg to 60 afs.

Similar views were expressed by other residents.

However, a firewood seller blamed the increase in prices to insecurity. Sher Agha said the conflict last year prevented farmers from growing trees and as a result wood prices increased.

When contacted about the issue, Kunduz governor’s spokesman Nimatullah Taimuri said firewood prices increased due to increased demand for that in winer.

He said the government had limited authority to interfere in the open market, but the issue would be resolved through an alternate manner. However, he did not explain.