Hundreds of people in 20 provinces join calls for ceasefire 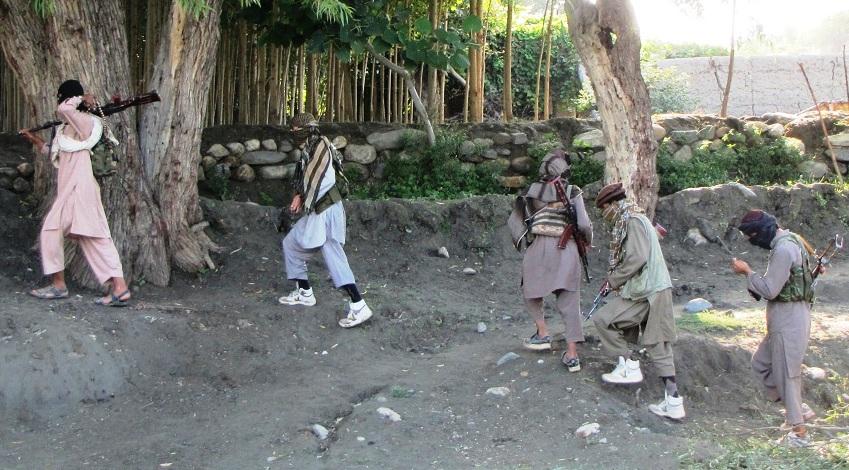 Hundreds of people in 20 provinces join calls for ceasefire

The residents registered their demands during interview with the Civilian Protection Advocacy Group (CPAG).

CPAG, comprised of around 20 civil society organisations, has been advocating for the protection of civilian lives and collecting fact and figures related to casualties.

The organisation focused on public demands ahead of the holy month of Ramadan. CPAG interviewed common people in different parts of Afghanistan’s war-torn provinces.

They asked the Taliban to stop fighting and ensure public safety. CPAG interviewed 631 people, with many urging the warring parties to spare civilians in the holy month.

According to CPAG, civilian casualties increase with each passing day and parties to the conflict violate war and humanitarian laws.

The CPAG called for the international community, the UN, media and tribal elders to convey public voices to the Taliban who did not care about the protection of civilians.

The group also called for mounting pressure on the fighters to halt fighting in Ramadan.