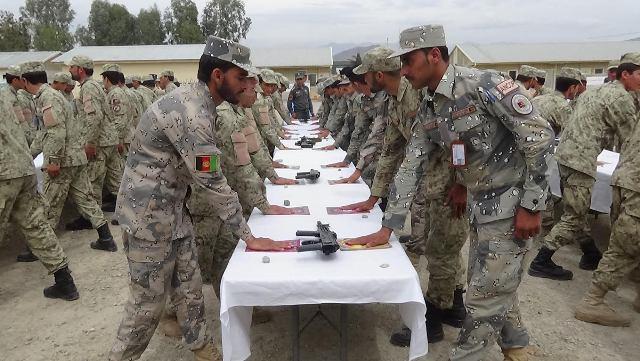 KABUL attack on border security personnel in the Dand-i-Patan district of southeastern Paktia province, according to a statement on Friday.

The Taliban on Thursday night violated the ceasefire and stormed border security forces check posts in the Dand-i-Patan district. Fourteen security personnel were killed and three others injured in the incident.

This comes as the Afghan government and the Taliban observed three days ceasefire during Eid-ul-Fitr. The National Security Council (NSC), however, said that the ceasefire continued but reports from across the country regarding scattered security incident had been received.