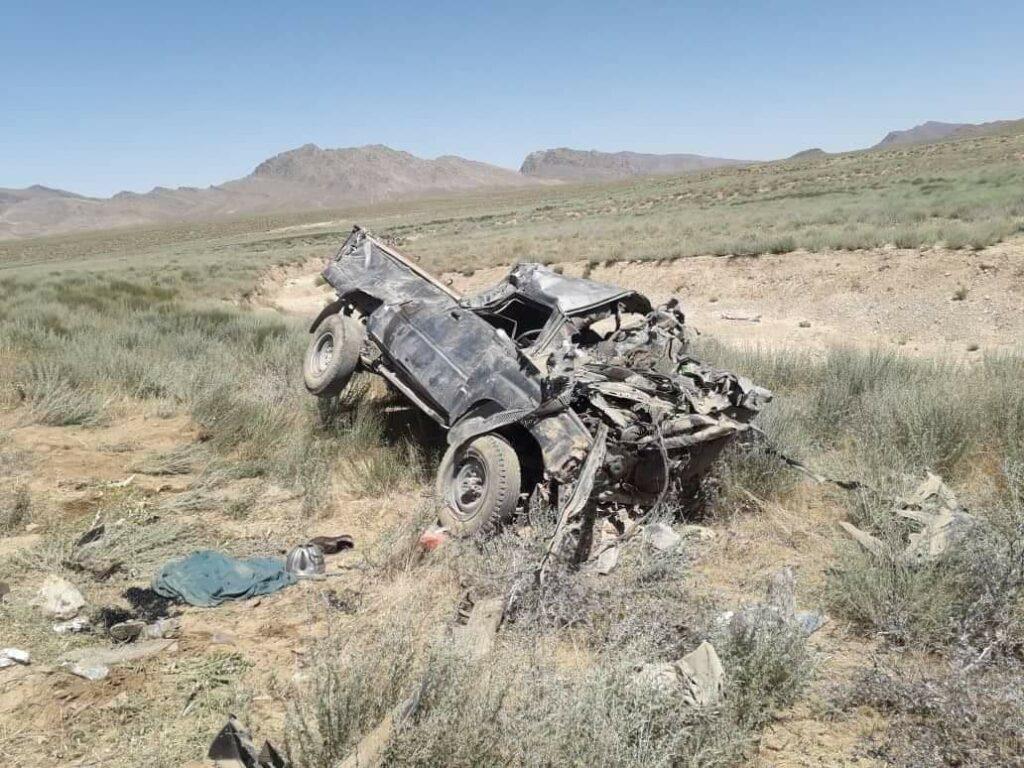 Separately, a farmer was killed in the second blast in the Nachin locality.

The blasts happened at a time when government and the Taliban are observing three days ceasefire during Eid nationwide.