Violence against women 11pc down: AIHRC 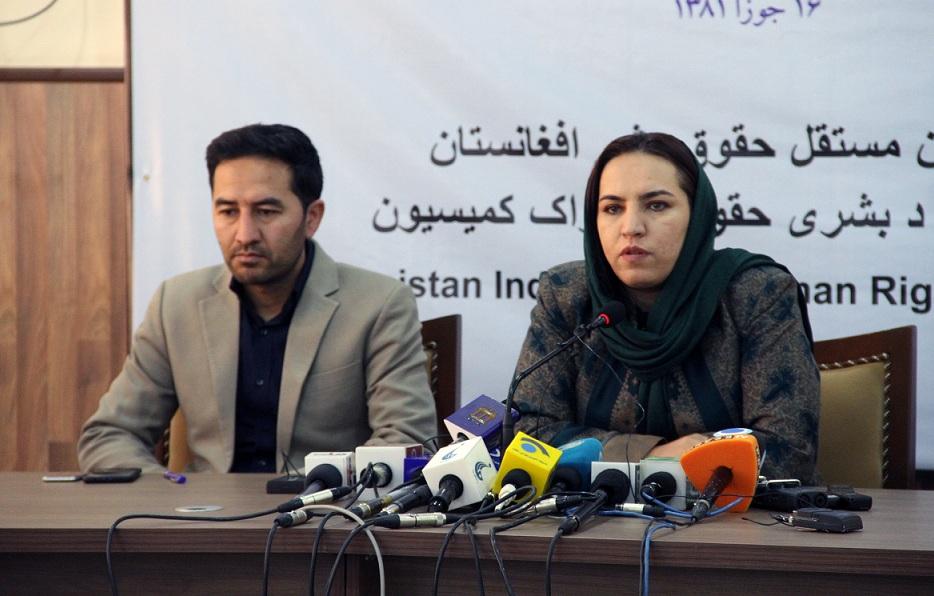 Violence against women 11pc down: AIHRC

Since January, around 3,500 incidents of violence against women were registered in the country, 500 cases less than last year’s 4,000 cases during the same period, AIHRC Commissioner ShabnamSalehi told reporters here.

She said there was 11 percent decline in the registered incidents of violence against women and it was due to quarantine measures imposed after the outbreak of coronavirus in the country. “Some victims did not find the opportunity to reach the authorities to register their cases.”

On the contrary, she said, physical abuse cases surged during the period as 35 percent of all incidents were about physical violence like murder, torture, chopping part of body, injuring and forced work.

The AIHRC commissioner said that 1,241 incidents of physical torture happened during the past 10 months. The perpetrators of 123 incidents had been arrested and the remaining were at large.

Salehi said 130 cases of sexual violence were also registered during the past 10 months, adding this type of violence was considered the worst and victims hardly agreed to register.

Salehi said 601 incidents were linked to economic violence including deprivation from alimony and hereditary wealth.

The commission’s recommendations included increasing public awareness, creating effective strategies to combat bad habits, providing women with employment opportunities and their economic empowerment, work opportunities at leadership level, hiring women prosecutors, judges and women lawyers, amending the law on Elimination of the Right of withdrawal in criminal cases and the establishment of a monitoring mechanism to implement the law.

11pc down: AIHRCviolence against women
- Advertisement -