Jordan denounces attack on ANA base in Ghazni 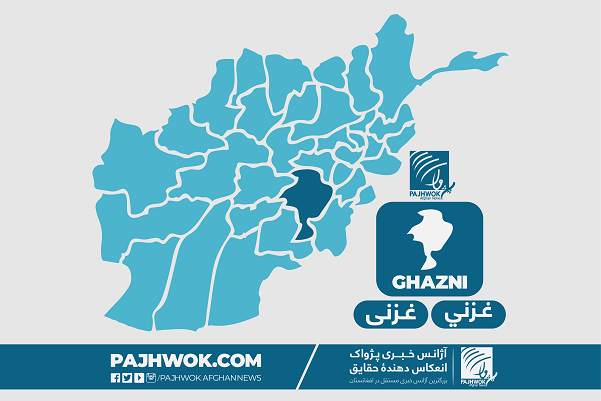 Jordan denounces attack on ANA base in Ghazni

KABUL (Pajhwok): Jordan has vehemently denounced the terrorist attack on an Afghan National Army (ANA) base in southern Ghazni province.

At least 34 security personnel were killed and 20 others wounded in the bomb attack on the outskirts of Ghazni City, the provincial capital, on Sunday morning.

In a statement, the Ministry of Foreign Affairs in Amman expressed Jordan’s solidarity with the Afghan people and government in the face of terrorism.

It condemned senseless violence targeting Afghanistan’s security and stability. The ministry rejected all forms of violence and terrorism.