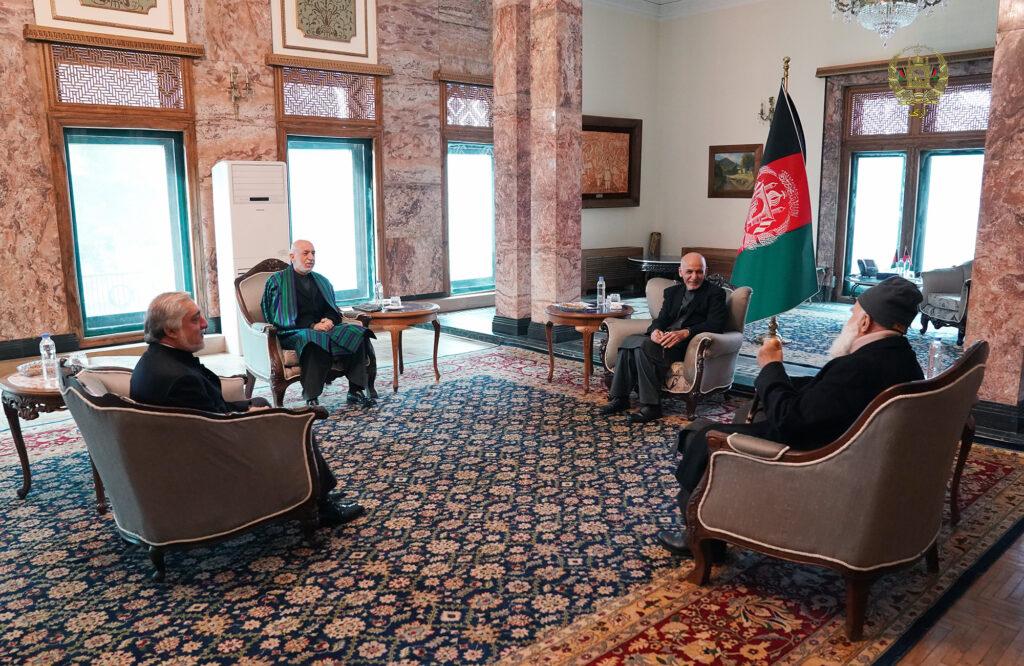 HCNR chairman Dr. Abdullah had been in consultation with political leaders on the agenda of the meeting, which would take place at the Presidential Palace, said an official, who did not want to be named.

Syed Eshaq Gilani and Shahzada Massoud are said to have been added to a list of 45 members of panel.

The Ministry of Finance has set aside 10 million afghanis in emergency funding for the reconciliation panel.

The government has been under pressure from the UK, EU and other donors to expedite work on formation of HCNR