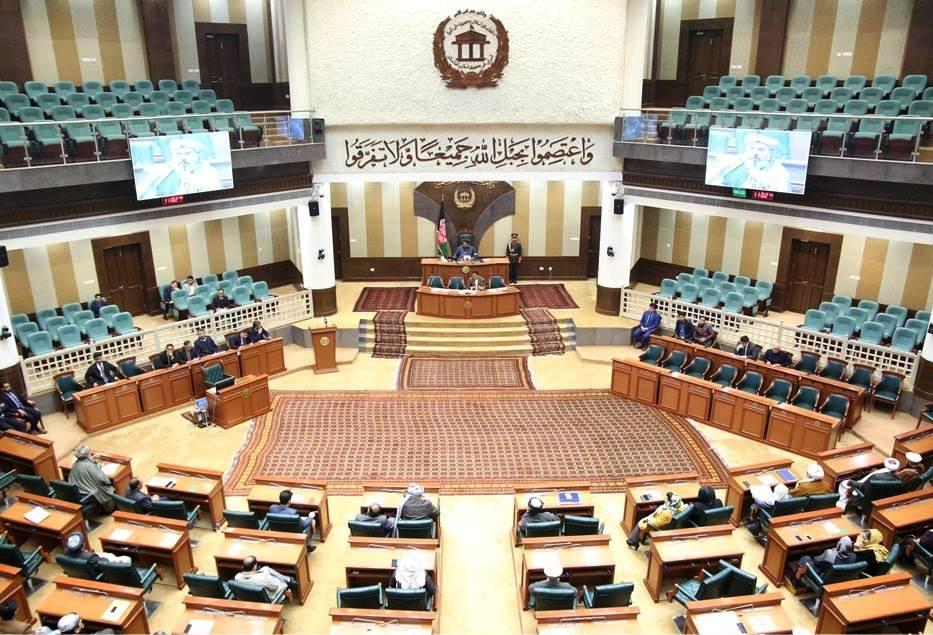 KABUL (Pajhwok): A number of Meshrano Jirga or upper house members on Tuesday criticized the intensified violence in the country and said the remaining Taliban inmates should not be released unless progress was made in peace talks.

Ross Wilson, acting US ambassador to Afghanistan, on Monday said that the Taliban were looking forward to the release of 7000 more prisoners in the next ten days.

In a virtual conference with the press, the ambassador stated that based on the US-Taliban peace agreement, these prisoners must be released until mid December this year and the agreement between the two sides is based on mutual interest and consensus.

Based on the US-Taliban agreement signed in Doha, the Afghan government released 5,000 Taliban prisoners and the insurgent group freed around 1,000 inmates of the government.

Mualvi Muhiuddin Munsif, a senator from Kapisa province, about the US embassy’s request, said, “The Afghan government has already showed its good-will gesture about peace and freed 5,000 prisoners of the group; but these requests were accepted against conditions.”

He said the conflict in Afghanistan would worsen with the release of more Taliban prisoners and the issue should be discussed only after ceasefire and advances were made in talks.

Munsif asked the international community, particularly the US, to stop giving more privileges to the Taliban.

Faisal Samay, Meshrano Jirga deputy chairman, said, “The ongoing (peace process) in Qatar is not in the interest of Afghanistan, the Taliban continue their violence despite their 5,000 inmates were freed, we ask the president not to be deceived again by Khalilzad and other US officials, not even one inmate should be freed until the Taliban stop fighting.”

Addressing the president, he said, “Do not worry, there is no need for obedience.”

Mohammad Alam Ezdyar, first deputy chairman of the house, said, “The past experience of releasing Taliban inmates should not be repeated; if peace agreement is not signed with the government and the Taliban are released based on the US agreement, then it would mean that the Afghan government is not independent.”

He said a ceasefire could be broken and the opponents could always wage violence whenever they wanted. The release of 7,000 prisoners should be postponed until talks were finalized, he added.

A number of other senators held similar views.

Fazal Hadi Muslimyar, chairman of Meshrano Jirga, said, “Unfortunately, we are in a situation where we do not know what decision is good for us, we have done what we could for reaching peace; but the things turned up the opposite what we were told, threats increased after the government showed goodwill gesture, it is now the Taliban’s turn.”

He said releasing 7,000 prisoners was not acceptable to the upper house and the Taliban should first show their goodwill.

Muslimyar said the level of violence was too high and people were under threats of the ‘enemy’. “I know a number of members of this house are under threat,” he said without providing details.

Taliban’s Qatar office spokesman Mohammad Naeem said that release of their inmates was a clear part of their agreement with the US and all parts of the deal should be implemented.