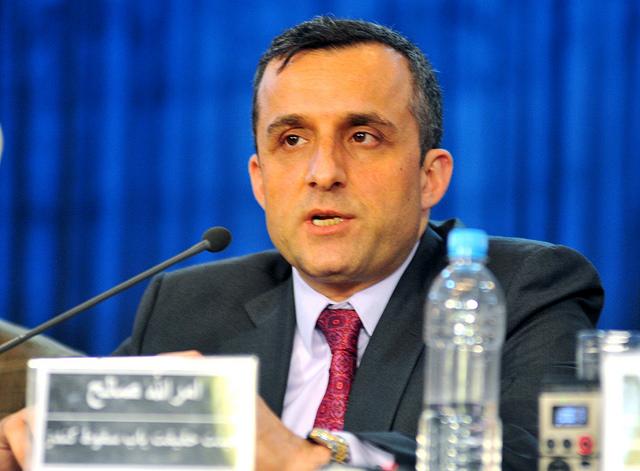 KABUL (Pajhwok): Parliamentary elections in southern Ghazni province and provincial council, district council and municipal polls would be held in the summer, the first vice-president announced on Tuesday.

Amrullah Saleh said that in a meeting chaired by President Ashraf Ghani and attended by Independent Election Commission (IEC) members, he was tasked with reporting on the constituency for provincial council elections.

Constituencies were a sensitive issue that could make different groups of society feel sidelined the vice-president argued.

He added: “We want to conduct all these elections. But if we can’t hold them to logistical problems, we will definitely organise a vote or two.”

A statement from the president’s office said IEC commissioners expressed their readiness to organise the elections across the country.

While hailing IEC plans, the president affirmed his administration’s commitment to holding the elections and providing the necessary resources.