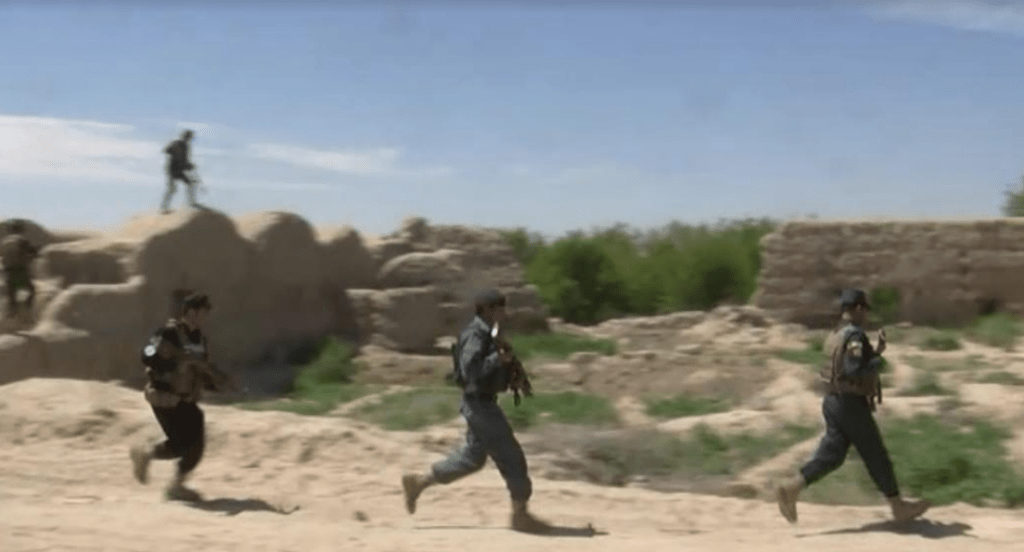 QALAT CITY (Pajhwok): Nine policemen defected to the Taliban along with their weapons and seven insurgents were killed separately but near simultaneously in southern Zabul province, officials on Saturday.

The seven armed Taliban were killed and five others wounded during a clash with government forces in the Shajoi district on Friday night, said military official Sayed Baba Mansoori.

The Taliban have said nothing about the clash.