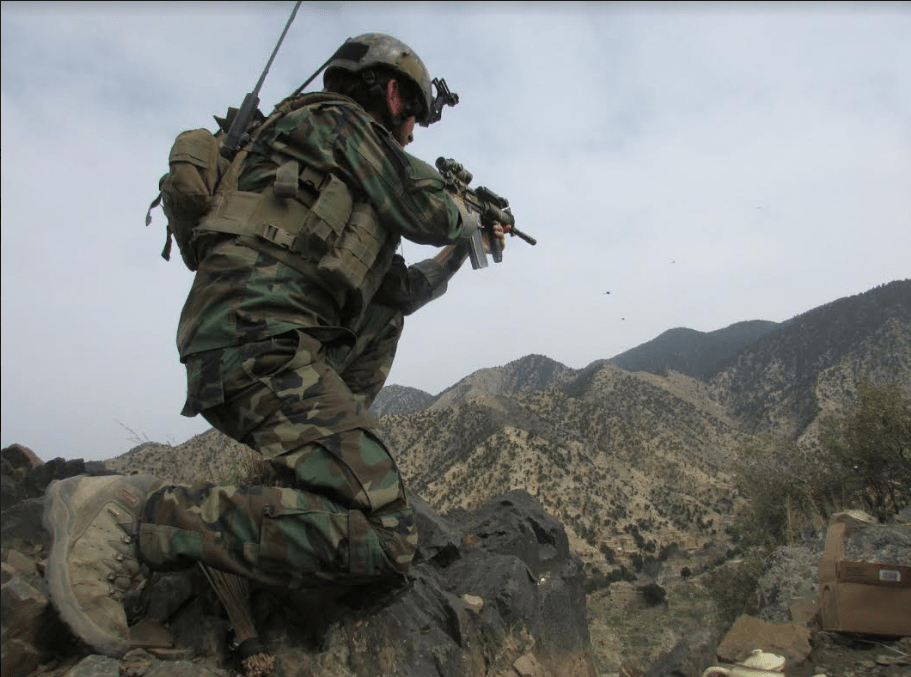 Mohammad HanifRezaei, the corps’ press officer, said that three Taliban insurgents were killed and five others wounded in air and ground operations in Sulaiman Khel village of Chahar Bolak district on Saturday.

The security forces also arrested two Taliban men, Mohammad Asif and Peda Gul, in the operation along with their weapons.

The two were residents of Baghlan province and affiliated with Makhdoom Nabiullah, Taliban’s shadow governor for Roi Do Ab district.

The Taliban have said nothing in this regard.