Attacks on civilians may amount to war crime: AIHRC head 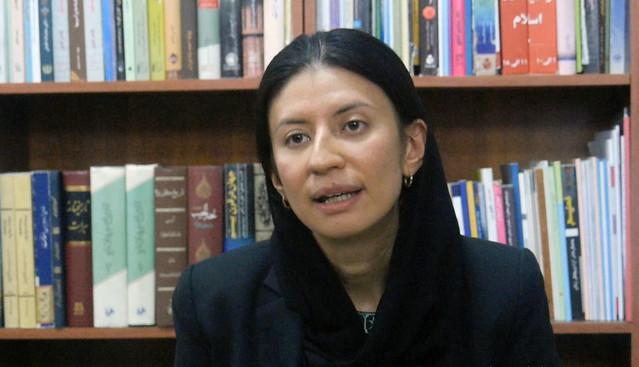 Attacks on civilians may amount to war crime: AIHRC head

KABUL (Pajhwok): The war in Afghanistan remains one of the deadliest conflicts in the world for civilians, says a veteran human rights defender.

In a statement from UNAMA, Shaharzad Akbar noted such attacks had further diminished the country’s civic space, leading to self-censorship for journalists, human rights defenders and religious scholars.

The assaults impacted the quality of public engagement and debate on issues critical to Afghanistan’s present and future, the AIHRC head added.

A re-energised regional and international engagement could rekindle peace hopes, she believed, warning that rushing the process could tip the country back into a full-scale war.

The ongoing peace talks in Doha were dominated by a group of elite individuals, some of whom themselves had been responsible for perpetuating violence, she claimed.

Any settlement that excluded the wider public would almost certainly be short-lived and unlikely to lead to lasting peace, the head of the rights watchdog explained.

A minimum of 30 per cent of the participants in the peace talks should be women, she suggested, saying believing that more steps were needed to achieve full gender balance in the future.

She remarked: “At the recent conference in Moscow, I, like many Afghan women, was shocked and angered to see only one woman, Dr. Habiba Sarabi, in a room full of men discussing the future of my country.

The AIHRC chief continued the Afghan women had fought for their rights for many decades and had made considerable progress in education, employment and political participation, she added.

She commented that excluding women from the main discussions on the future of Afghanistan was not only unjust and unacceptable, but also unwise and unhelpful in terms of achieving permanent peace.

She said amnesty for certain crimes was permissible at the end of conflicts, but it could not be applied to war crimes, crimes against humanity or grave human rights violations.

Afghans were tired of war and longed for peace, she said, calling for the urgent need to bring the population relief from relentless violence.

The peace process must reflect the concerns and aspirations of all people, with citizens’ fundamental rights recognized and upheld, she maintained.