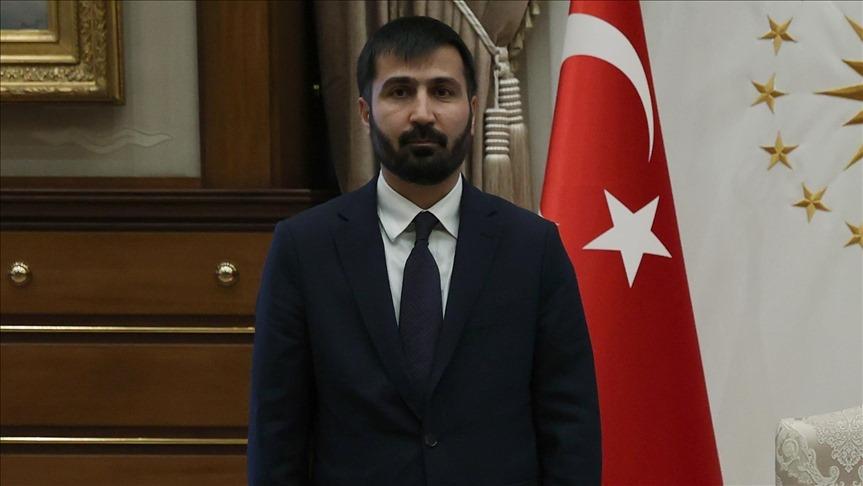 KABUL (Pajhwok): Afghanistan’s ambassador to Turkey Amin Mohammad Ramin has expressed the hope that the Istanbul conference would help speed up the Afghan peace process and pave the ground for a ceasefire.

The Afghan ambassador made the remarks in an exclusive interview with the Turkish state run news agency Anadolu.

The envoy believed Turkey had the potential to advance the Afghan peace process and pave the way for a ceasefire at a peace conference in Istanbul next month.

Representatives of the Taliban, the Afghan government and prominent politicians are scheduled to attend the UN-sponsored meeting.

Ramin says it is a great honor for him to be appointed Afghan ambassador to Turkey and to serve his country and his people there.

“Turks and Afghans have close ties, and every Turkish citizen here considers himself a close friend of Afghanistan,” he said.

The ambassador said the government of Afghanistan was committed to a dignified peace from the very beginning and welcomed any initiative in this regard.

According to him, President Ashraf Ghani had offered the Taliban an unconditional peace deal, declared a ceasefire on Eid and then released thousands of Taliban prisoners.

Ramin said the Afghan government also supported the Qatar process, sending its own negotiating team, but unfortunately the talks stalled.

He said they were confident that Turkey’s efforts and assistance would help reduce violence in Afghanistan and pave the way for a lasting peace.

He said no progress could be made in the Doha talks, but he believed the Istanbul meeting would speed up the process.

He said Afghan government leaders had called on Turkey to work for the progress of the peace process.

President Ghani has agreed to attend the Istanbul summit, as well as Taliban leaders and representatives from the United Nations and the European Union.