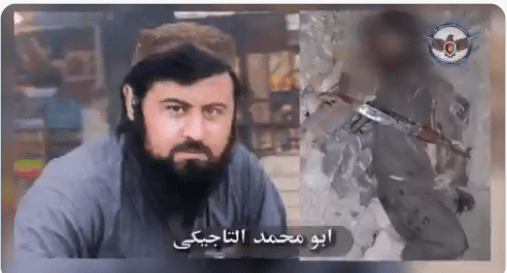 KABUL (Pajhwok): A top al-Qaida operative and a Taliban commander have been killed in security forces targeted operation in the Gyan District of Paktika province, a statement from the National Directorate of Security (NDS) said on Tuesday.

It is noteworthy that, Abu Mohammad Tajiki and Hamza Muhajer were planning to provide advanced weapons and military training to the Taliban fighters in Ghazni, Logar and Zabul provinces.

The men were tasked to provide military training to Taliban fighters and sought to expand the training to other Taliban bases.

The (NDS) reconnaissance forces reinstate their bases in Ghazni province, and while they were trying to transit to Paktika province to fund and equip the Taliban fighters, have been killed by NDS special forces.