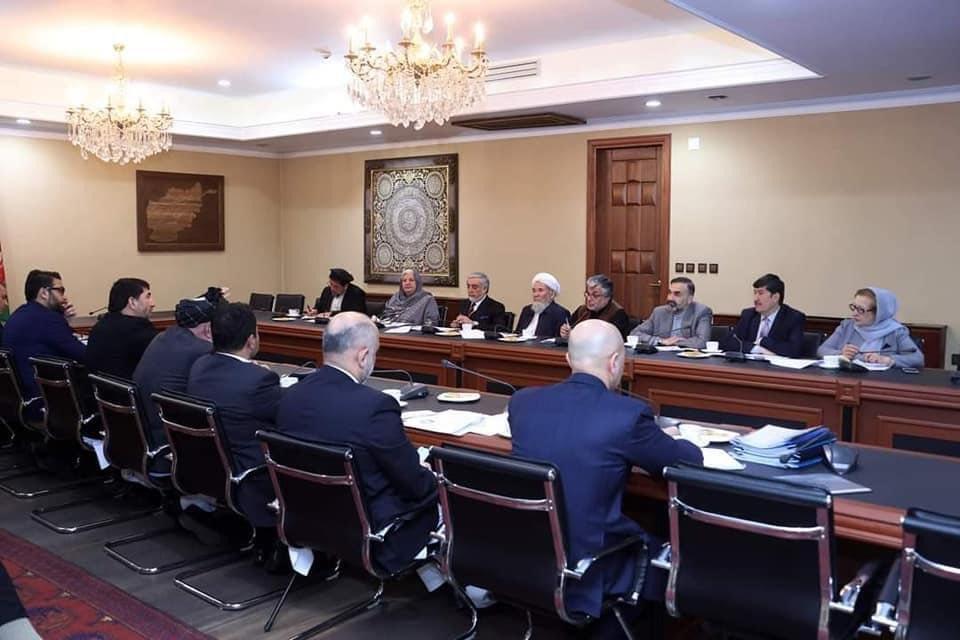 KABUL (Pajhwok): The High Council for National Reconciliation (HCNR) on Sunday said the council discussed formulating a unified peace proposal for presentation at the upcoming Turkey Summit on the Afghan peace process.

Faridon Khwazon, HCNR spokesman, told Pajhwok Afghan News that 25 political parties and members of the Leadership Committee of the council had so far presented their views and proposals about peace.

He said the council during a meeting today discussed collection and incorporation of views and suggestions of political parties, members of the council and the public about peace.

Today’s meeting reviewed a draft integration of recommendations presented so far and the discussions would continue until the views of all parties were unified, he added.

Khwazon said that the government would join the Turkey Summit on Afghan peace with a unified peace plan.

Ceasefire and complete end of war, protecting values of human rights and citizens and a just partnership in power and political structure in the government are the main topics of this plan, he said.

He hoped that HCNR would be able to create unanimity of views and plans of different political parties and figures.

The Turkey Summit on finding a solution to the Afghan conflict is expected to be held in April. The date for the summit is yet to be announced, but some reports quote unnamed sources that the US, Turkey and the UN have agreed on April 16 as the date for the conference.

However, HCNR said that April 16 was mentioned as the date for the summit in the draft plan, but it was not final as the Taliban and countries engaged in the matter have not approved it so far.

A specified date for the summit would be announced when all sides reached an agreement on it, he concluded.