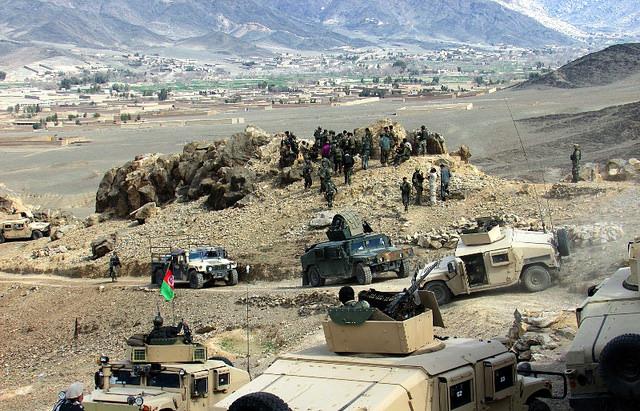 KABUL (Pajhwok): Nearly two dozen security personnel have been killed and several others wounded in multiple Taliban attacks across the country.

The attacks came on the first day of Ramadan on Tuesday in Balkh, Badakhshan, Logar, Baghlan and Takhar provinces, a private TV channel reported.

According to TOLOnews, 10 security force members were killed in Balkh, three in Logar, six in Baghlan, one in Takhar and three in Badakhshan.

Also on Tuesday, three civilians were killed and 24 wounded -in a car bombing in the capital of Farah province, the governor was quoted as saying.