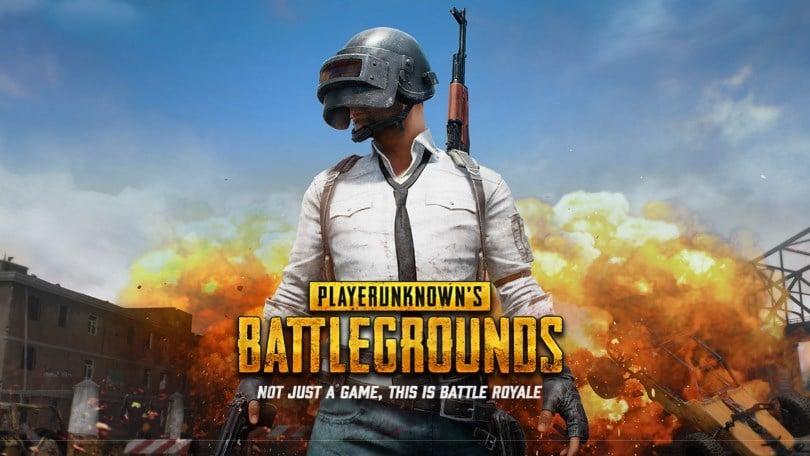 ATRA director, Omar Mansoor Ansari was summoned to the Wolesi Jirga or lower house of the parliament to provide information about ban on PUBG game, internet services related problems and 10 percent telephone tax.

ObaidullahKalimzai, head of Telecommunication Commission of the house, said that telecom services had many problems besides high prices.

He said that people were still not provided with accurate information about the 10 percent telecom tax.

A number of other members of the commission stressed ban on PUBG game and said that many youths wasted their time on the game and could not pursue their education.

“There is need for another system for blocking PUBG game, telecom companies told me that they do not have that system but would try to install it,” he said.

About the collection of mobile phone tax, he said that 12.2 billion afghanis had been collected in tax from phone users in the last three years.

However, Ansari said that 1.6 billion afghanis were collected as mobile tax since the beginning of ongoing solar year.

About bad quality of internet services, he said, “The whole pressure currently is on wireless part, if people start using cable internet, it can help resolve the problem.”

He said that 22 million mobile phone users were active in the country and most of people had access to the service.

A few months back, ATRA announced that it had banned PUBG game in the country, but youths still use it.