Judge gunned down in Kandahar capital 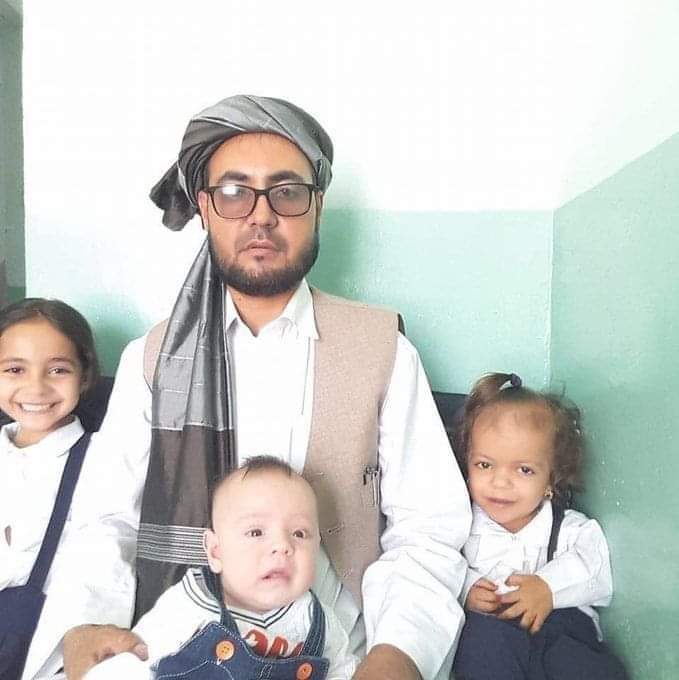 Judge gunned down in Kandahar capital

The incident took place in the Karez Bazaar area in limits of the 2nd police district of Kandahar City on Sunday evening, a security official told Pajhwok Afghan News.

The official, speaking on condition of anonymity, said Judge Fayyaz was on his way home when he came under attack from unknown gunmen.

The attackers managed to flee the area, the source said, adding there was no immediate claim of responsibility for the incident.

Hundreds of military and civilian officials, religious scholars and tribal elders have been killed in targeted attacks in the province in recent years.