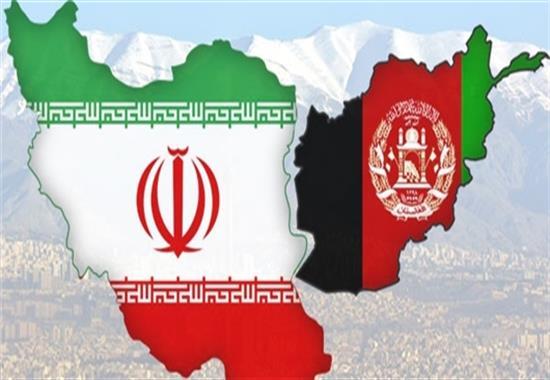 KABUL (Pajhwok): Iran has called for the formation of an inclusive Afghan government involving all groups, saying that the Taliban do not represent the entire country.
The Taliban, representing part of Afghanistan, should be part of the solution to end the conflict, the Iranian foreign ministry’s spokesman said.
Saeed Khatibzadeh said: “The Taliban do not constitute all Afghanistan, but is part of that country and part of the way out of crisis,”
Tasnim news agency quoted him as saying Iran was closely monitoring the situation in Afghanistan at security and political levels and was in contact with all Afghan groups.
He underlined the need to safeguard Afghanistan’s territorial integrity and achievements of the past two decades.
Credible intra-Afghan negotiations offered the only sustainable solution, Khatibzadeh said, adding: “We are prepared to facilitate the talks.”
PAN Monitor/mud