Over 1,000 ANA soldiers in Badakhshan flee to Tajikistan 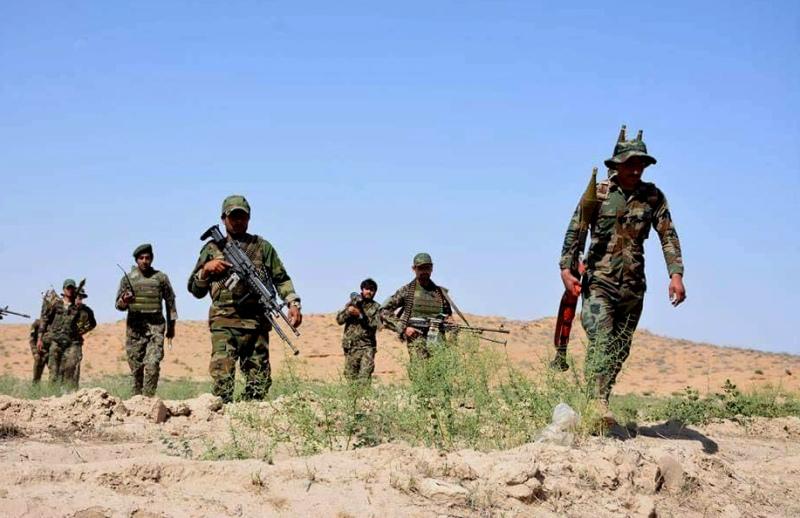 Over 1,000 ANA soldiers in Badakhshan flee to Tajikistan

KABUL (Pajhwok): More than a thousand Afghan security personnel have fled to neighbouring Tajikistan, a media report said on Monday.

As many as 1,037 Afghan troops fled across the border on Sunday night, AKIpress said, citing Tajikistan’s Tajik border guards.

The troops fled as Taliban overran four more districts in the embattled northeastern province of Badakhshan.

As a result of fierce attacks by the Taliban, around Afghan 1,037 military personnel were allowed by Tajik border guards to cross the border.

More than 300 Afghan military personnel had retreated to Tajikistan on July 4. In the last three days, 27 districts of Badakhshan have fallen to the Taliban.

President Ashraf Ghani, in a telephone conversation with his Tajik counterpart Emomali Rahmon, discussed issues pertaining to the Afghan citizens who have sought sanctuary in Tajikistan’s border areas.

The Afghans fled across the border into the neighboring country in the wake of Taliban violence and cruelty, the Presidential Palace said.

Rahmon expressed his concern over the conditions caused by the conflict in Afghanistan.

Ghani lauded Tajikistan, for showing goodwill to the displaced Afghans. He said the Afghan government was responsible before its citizens and would adopt immediate measures to address their needs.