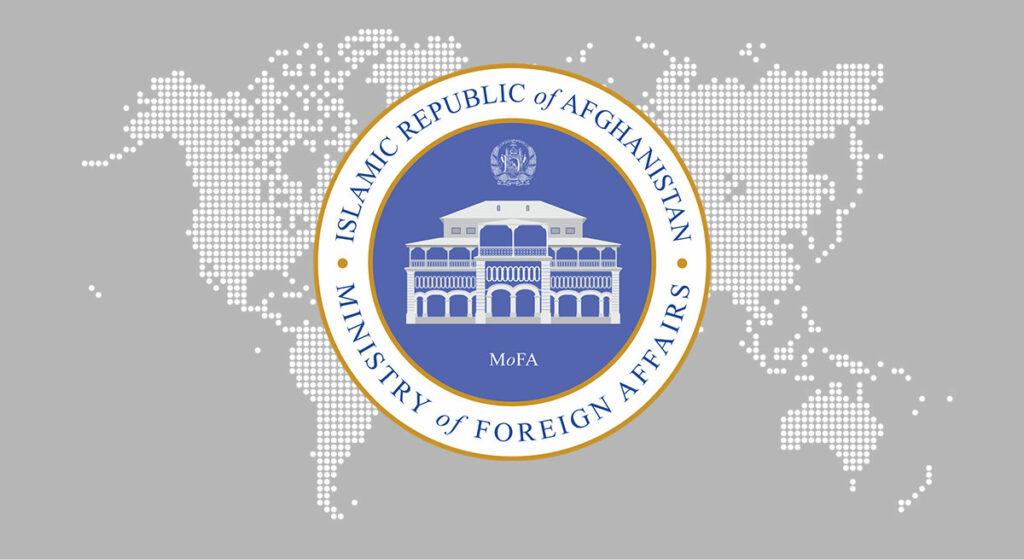 KABUL (Pajhwok): The Ministry of Foreign Affairs (MoFA) on Thursday welcomed the outcome of a recent meeting between Afghan politicians and Taliban representatives in Tehran.

A statement, the MoFA said the Afghan government praised every real step that could help achieve the legitimate demand of Afghans of an end to the conflict, establishing peace and protecting the achievements made over the last two decades.

“We appreciate the efforts of Islamic Republic of Iran for the Afghan peace process, we hope these efforts would put violence to an end and start serious negotiations for a stable and nationwide peace,” the ministry said.

The two-day meeting between Taliban and Afghan politicians in Iran decided that the conflict is not a solution to the Afghanistan’s crisis and all efforts should focus on political and peaceful solution.

The meeting which was started on Wednesday in Tehran ended today under the host of Iranian foreign minister, JavadZarif.

US Department of State said they had not been consulted on the meeting in Iran but such meetings were fruitful for the Afghan peace.

The department said the US had always wanted Afghanistan’s neighbors to play an active role in solution to the Afghan conflict.

The meeting was attended by six Afghan politicians, including YounusQanoni and Salam Rahimi. The Taliban’s delegation was led by the group’s senior negotiator, Mullah Abbas Stanikzai.