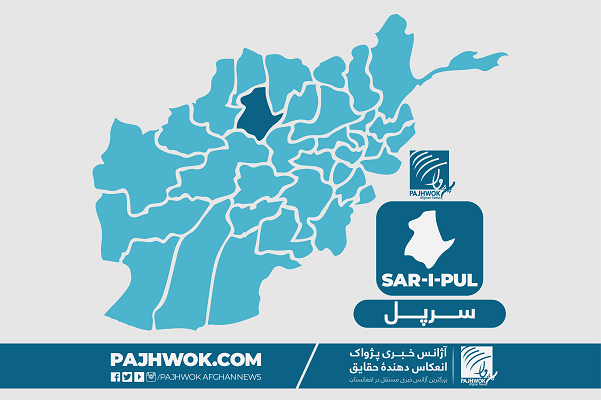 He added that 11 Taliban insurgents were killed and 23 others were captured alive during a clash with government security and uprising forces.

The spokesman said Hosh and QumKotal villages of the district had been cleared of the Taliban’s presence.

Police also released a video clip that shows Taliban detainees and claim the government security personnel have captured them.

But Taliban  spokesman, ZabihullahMujahid said that government security personnel had only captured a wounded Taliban fighter in Sar-i-Pul.

The Taliban have not yet commented in this regard.