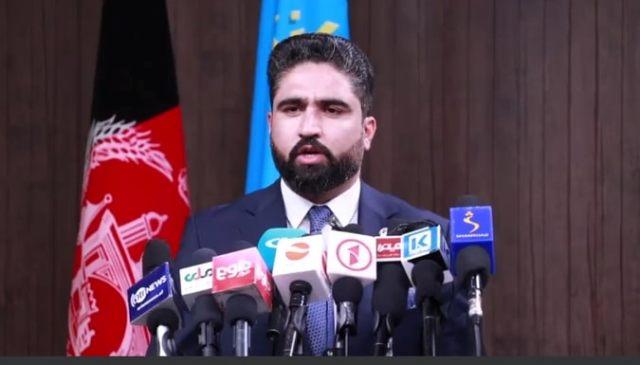 KABUL (Pajhwok): The Ministry of Interior (MoI) has rejected the Taliban’s claims of controlling 85 percent of the Afghanistan’s soil.

A four-member Taliban delegation led by Maulvi Shahabuddin Delawar traveled to Moscow on Friday and during a press conference they claimed that they controlled 85 percent of the country’s territory.

Maulvi Delawar said their fighters had captured more than 200 districts but did not want to attack large cities.

However, in the past few days, the Taliban staged attacks on capitals of Badghis, Ghazni, Kandahar and Badakhshan provinces.

Tariq Arian, a spokesman for MoI, rejected the Taliban’s claims as untrue and said if they had much control, why their leaders and families lived abroad.

He said the Taliban casualties were surging and they buried their dead in Punjab province of Pakistan and other areas.

The Afghan government has always blamed Pakistan for protecting the Taliban, supporting them and treating their injured in Pakistani hospitals. “Do not loss the opportunity of peace,” Arian told the Taliban.