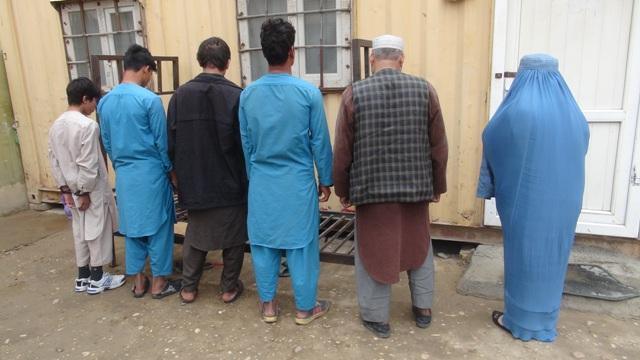 KABUL (Pajhwok): Kabul police have arrested 18 crime suspects during the past 48 hours.

He added police also recovered three arms from the suspects.