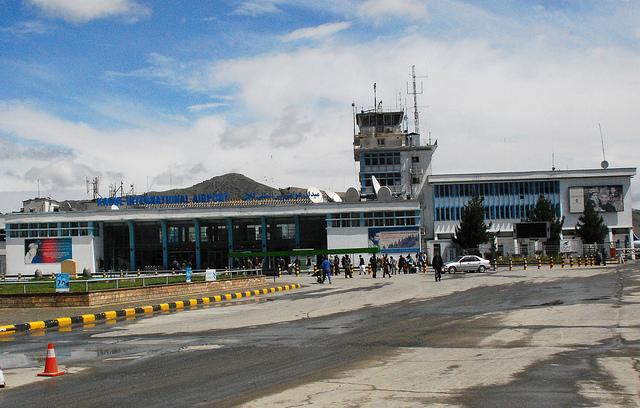 KABUL (Pajhwok): After the transition of authority for the Resolute Support mission, the US military has a four-pronged mission in Afghanistan, says the Pentagon.

Security at the Hamid Karzai International Airport in Kabul is one of the priorities, Pentagon Press Secretary John F. Kirby told a news conference on Monday.

“On the airport, we already have some, and have had for quite some time, troops dedicated to security. There’s an aviation support element there, there are some defensive capabilities,” he said.

Through the drawdown, which is expected to be complete by the end of August, the US would continue to ensure the airport remained safe, the official added.

Turkey would take care of long-term security at the airport after the US departure from Afghanistan, Kirby was quoted as saying in a Pentagon statement.

The spokesman hailed as productive ongoing discussions between the US and Turkey. “We are still in discussions about what security at the airport is going to look like.”

He said President Joe Biden had made it clear the US was going to maintain a diplomatic presence in Kabul. For this, adequate security at the airport was essential, he argued.

Miller served as commander of United States Forces-Afghanistan and the Resolute Support mission since 2018.

Kirby called the transition of authority a milestone in the ongoing drawdown from Afghanistan. Until the US is completely out of Afghanistan, the mission would continue to focus on protecting America’s diplomatic presence there.

He continued the mission would ensure the safe operation of the airport, provide appropriate advice and assistance to the Afghan forces and support counterterrorism efforts.