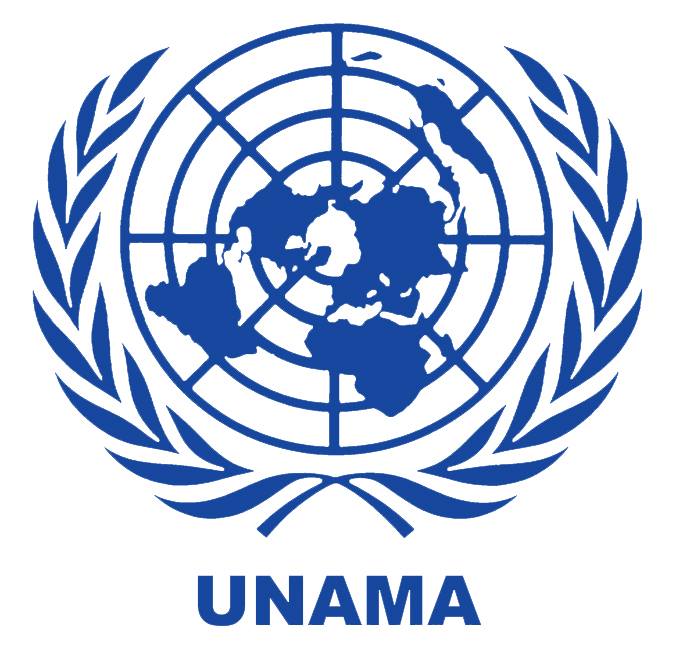 KABUL (Pajhwok): The United States and the UN Assistance Mission in Afghanistan (UNAMA) called on Saturday for a halt to conflict and urged the warring sides to start making progress at the peace talks.

US Special Representative for Afghanistan Reconciliation Zalmay Khalilzad and the UN mission issued the call in a communiqué.

The communiqué follows a meeting on Thursday in Rome between the EU, NATO, the UK, France, Germany, Italy, Norway and the US.

Participants discussed the situation in Afghanistan and the developments in peace negotiations after last week’s high-level talks in Doha.

The group of countries and organisations renewed their commitment to a strong partnership with Afghanistan, saying they would be closely monitoring ongoing developments during the withdrawal of foreign troops.

They voiced deep concern about the high levels of violence, the Taliban’s military offensive and reported human rights violations alleged in communities most affected by the ongoing armed conflict across the country.

The communiqué said: “We call on all parties to reduce violence and protect civilians, respecting their obligations under international humanitarian law.”

The Taliban were asked to end their military offensive. The Afghan government and the militant movement were urged to engage meaningfully in the peace process.

“We reiterate the urgency of reaching a ceasefire to ensure the success of negotiations, and we acknowledge the sacrifices of the Afghan security forces,” the communiqué read.

The reaffirmed there was no military solution to the conflict in Afghanistan and that it would not support any government imposed through military force.

It explained that five elements of a final political settlement were critical to continued international support. Inclusive governance; the right to elect political leaders; protection for human rights, including rights of women, youth and minorities4) commitments on counter-terrorism, including to ensure that Afghanistan does not again serve as a safe haven for terrorists; 5) adherence to international, including international humanitarian law.

The communiqué added: “We emphasise that international support to any future government will depend, at least in part, on adherence to these five elements.

“We also reiterate that future assistance to Afghanistan is dependent on good governance and a commitment to the rule of law and human rights, including preservation of the gains made by women and girls over the past two decades, as well as the government taking meaningful steps to tackle corruption and to meeting commitments made at the November 2020 Geneva Conference.”

They hailed last week’s talks in Doha between senior leaders of the Islamic Republic and the Taliban. “We further welcome the declared commitment of the two sides to accelerate negotiations toward an inclusive political settlement and to meet again in the near future.

The warring sides were asked to agree to a permanent and comprehensive ceasefire, to foundational principles for the future Afghan state, and on details of transitional governing arrangements.

The group also praised Qatar for bringing the parties together and for its overall contribution to the peace process.

The group encouraged Afghanistan’s neighbours to intensify support to the Afghan people and to contribute to a lasting peace settlement and economic development in interests of all.

It called upon all parties to ensure the safety of foreign embassies and other diplomatic missions, multilateral agencies, media representatives, airports and non-governmental organizations and their Afghan and international staff.”

“We particularly appreciate Turkey’s readiness and commitment to assist with the Kabul airport security as needed.”