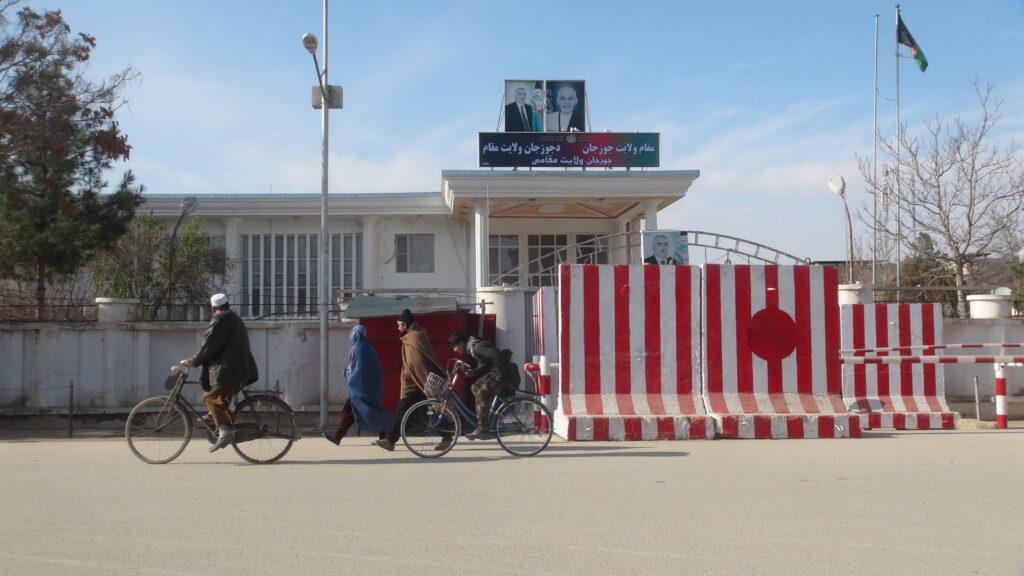 SHIBERGHAN (Pajhwok): The Taliban have captured Shiberghan, the capital of northern Jawzjan province, and killed the province prison director, an official said on Saturday.

Separately, government sources have confirmed the killing of Jawzjan Prison Director Col. MonawarUmari and his colleague.