Schedule for Af-Pak ODI series yet to be decided 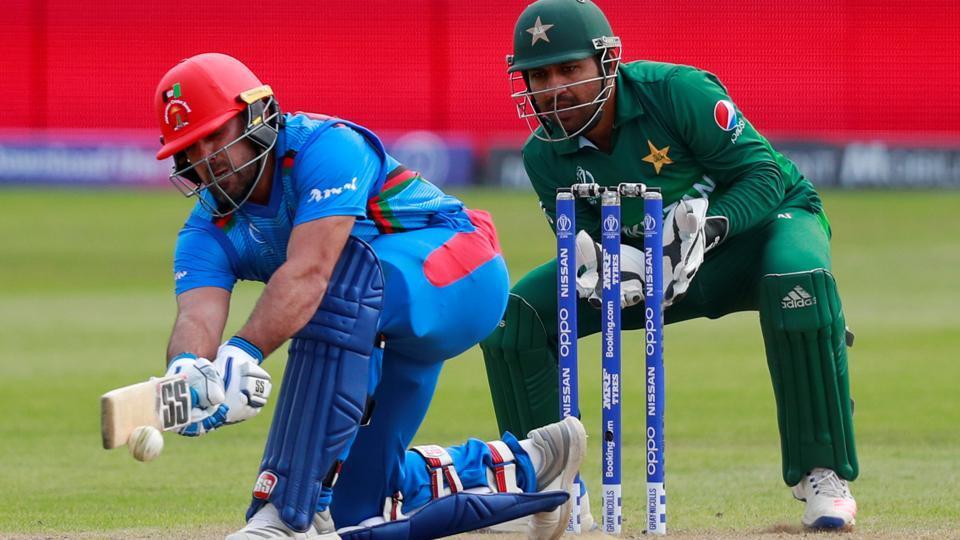 Schedule for Af-Pak ODI series yet to be decided

PESHAWAR (Pajhwok): An upcoming One-Day International (ODI) series between Pakistan and Afghanistan is to be played in the first week of next month.

With schedule for the three-match series yet to be decided, as Afghan and Pakistani cricket boards are still in talks, a source said on Sunday.

The Pakistan Cricket Board recently rejected Afghanistan’s proposal of two different venues for the matches to be played in Sri Lanka.

The PCB wants the series — part of the teams’ qualification round for the 2023 World Cup — to be played at one venue.