Pakistan ODI series to be played on schedule: ACB 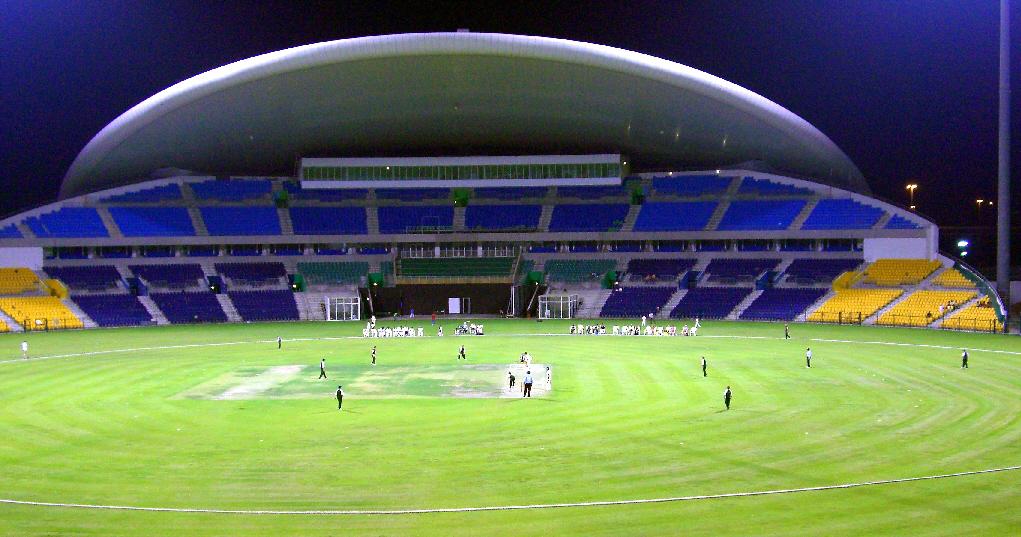 Pakistan ODI series to be played on schedule: ACB

The Afghanistan Cricket Board (ACB) said in a statement on Tuesday the ODI series against Pakistan would not be affected by the change of government.

ACB CEO Hamid Shinwari said: “Taliban love cricket and they are supporting their team. Our ODI series against Pakistan will go as per schedule in Sri Lanka.”

The training camp for the national team is set to resume today (Wednesday) after a gap of two days in the wake of Taliban taking over Kabul.

With schedule for three-match series yet to be decided, Afghan and Pakistani cricket boards are still in talks, a Pakistani source said on Sunday.

The Pakistan Cricket Board recently rejected Afghanistan’s proposal of two different venues for the matches to be played in Sri Lanka.

The PCB wants the series — part of the teams’ qualification round for the 2023 World Cup — to be played at one venue.