Afghan cricketers may travel by road to Peshawar 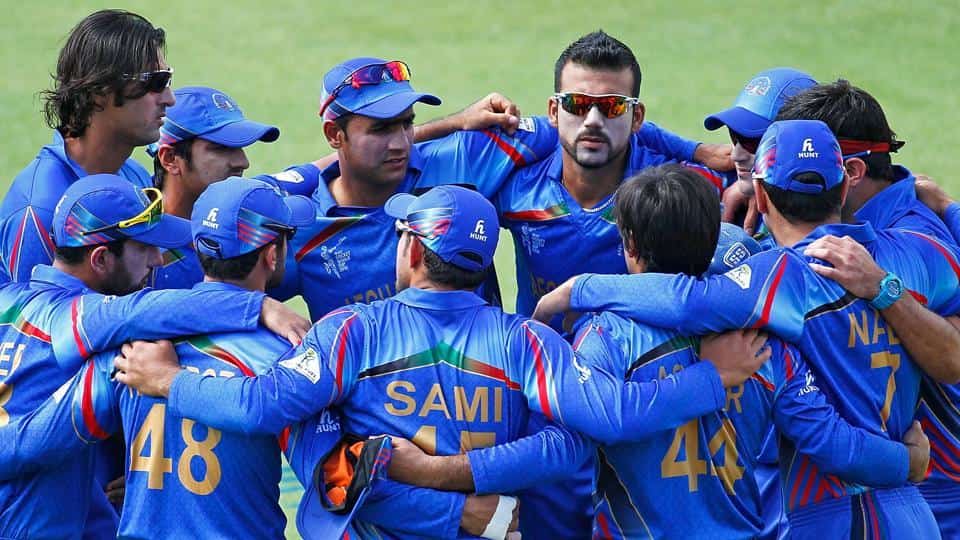 Afghan cricketers may travel by road to Peshawar

PESHAWAR (Pajhwok): The Afghan cricket squad may travel to Pakistan by road on Sunday (today) before flying to the United Arab Emirates (UAE) from Peshawar on its way to Colombo.

Led by star leg-spinner Rashid Khan, the team is scheduled to play three ODIs against Pakistan in Sri Lanka from September 3, IANS reported.

All the ODI matches between the two sides will be played in Hambantota, some 238 km from the Sri Lankan capital.

The Afghan players, who have been issued with visas, will enter Pakistan via Torkham, the busiest port of entry between the two countries.

The Afghans are expected fly to Islamabad from Peshawar and from there to the UAE. Later, they will fly to Colombo.