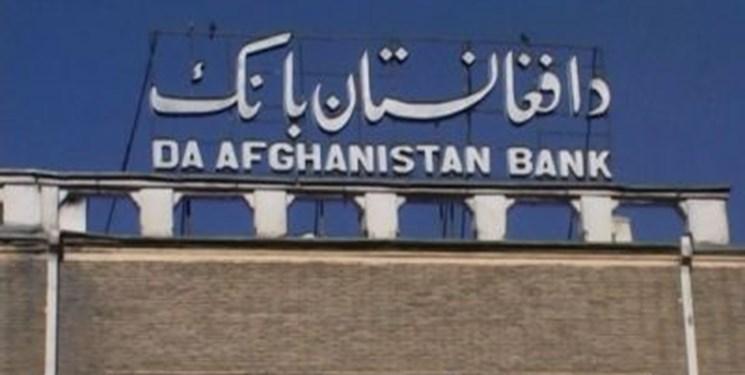 KABUL (Pajhwok): Da Afghanistan Bank (DAB) or central bank on Sunday said that withdrawal of $200 or 20,000 afghanis once a week from banks by people was a temporary solution and banks would resume their normal operations gradually.

Mullah Abdul QadirEdris, acting DAB head, made the statement in a meeting with officials of different banks today in Kabul.

After the Taliban took control of Kabul on August 15, all major government and private institutes were closed including banks.

Many people started complaining about the closure of banks and monetary markets. The Islamic Emirate earlier had announced that all banks would be reopened on August 25, but except the main branches of Kabul Bank and Azizi Bank, all other banks are still closed.

However, DAB recently in a statement said that people could withdraw a maximum of $200 or 20,000 afghanis from their bank accounts once in a week.

Mullah Abdul QadirEdris, acting DAB head, today said, “The announcement made by DAB is a temporary solution and banks would resume their normal operations gradually.”

However, a number of people complained about closure of banks and say they are unable to withdraw cash from their accounts.