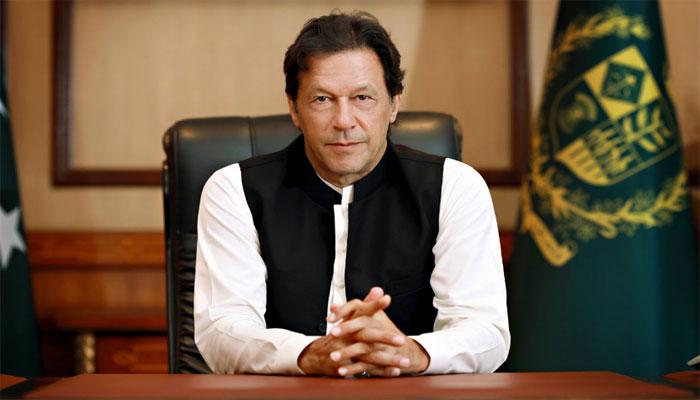 KABUL (Pajhwok): Pakistan Prime Minister Imran Khan has urged the world to rally behind Afghanistan’s nascent Taliban government for preserving the progress made by the war-ravaged country over the past two decades and preventing it from turning into a safe haven for terrorists.

Speaking at the 76th session of the United Nations General Assembly via video link, Mr Khan said: “There is only one way to go. We must strengthen and stabilise the current government, for the sake of the people of Afghanistan.”

He warned that taking a course contrary to this would further destabilise the war-torn country and turn it into a terrorists’ haven.

He said the Taliban promised to respect human rights, set up an inclusive government, and prevent terrorist groups from using their soil. He recalled that the Taliban had already announced amnesty for their opponents.

The prime minister, therefore, urged the world community to incentivise the Taliban to “walk this talk”.

With this happening, he said, it would be a win-win situation for everyone.

“If the world can incentivise them to go this direction, then after all this 20-year presence of the coalition forces in Afghanistan would not be wasted. Because the Afghan soil would not be used by the international terrorists,” he said, noting that it was a “critical time” for Afghanistan.