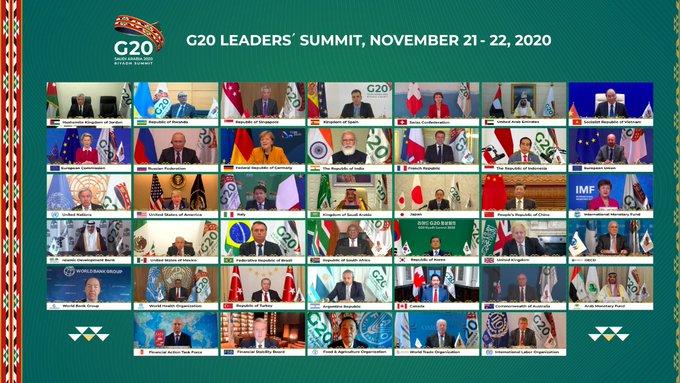 KABUL (Pajhwok): The Group of 20 (G20) has agreed to work together to avoid a humanitarian disaster in Afghanistan, even if it means having to coordinate efforts with the Taliban, Italian Prime Minister Mario Draghi said after hosting an emergency summit.

The European Union opened the talks on Tuesday by pledging one billion euros ($1.2bn), which will go to urgent humanitarian needs and also to assist neighbouring countries taking in Afghans who have been fleeing since the Taliban took control of the country on August 15.

“There has basically been a convergence of views on the need to address the humanitarian emergency,” Draghi told reporters at the end of the special video conference.

Draghi said the two leaders’ absence did not undercut the importance of the meeting organised by Italy, the current G20 chair.