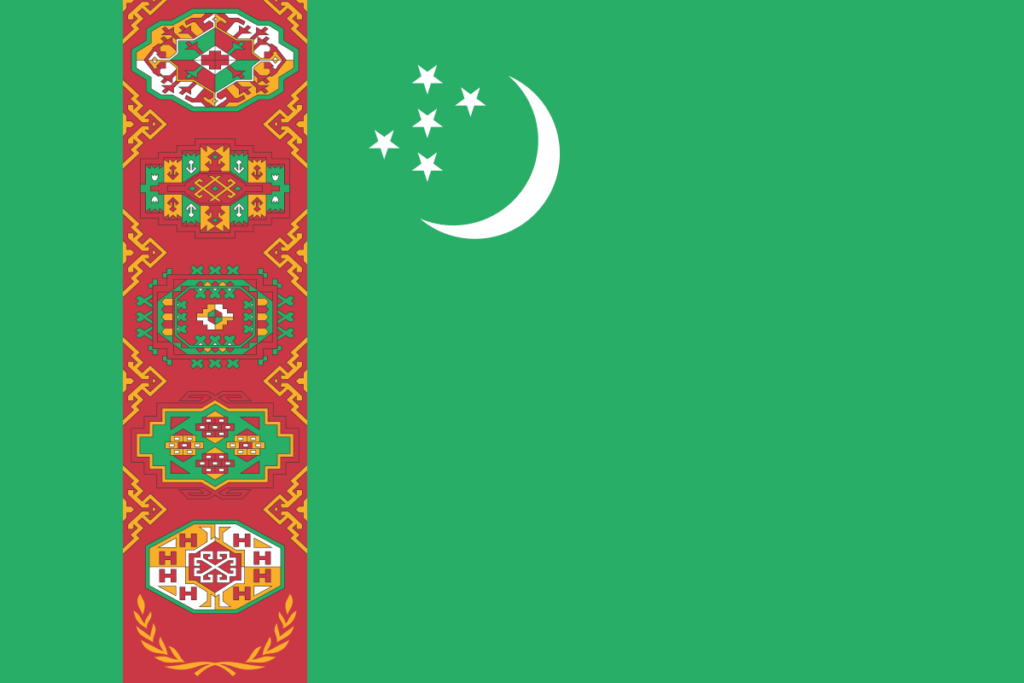 KABUL (Pajhwok): Turkmenistan has expressed its deep interested in the political stability and security of Afghanistan.

Ashgabat voiced its interest in Afghanistan’s stability a day after Foreign Minister Rashid Meredov wrapped up a two-day visit to Kabul.

The Turkmen Foreign Ministry, urging the well-being and unity of the Afghan people, advised them to resolve their differences by peaceful, political and diplomatic means.

In a statement, the ministry said: “Turkmenistan expressed its readiness for constructive dialogue and close cooperation with the new state bodies of Afghanistan.”

TASS quoted the visiting minister as saying he discussed prospects for joint projects with the interim Taliban government, which provided security guarantees for their implementation.

Both sides voiced their readiness to cooperate on promoting the construction of the Turkmenistan-Afghanistan-Pakistan-India (TAPI) gas pipeline.

They also agreed on expediting work on the Turkmenistan-Afghanistan-Pakistan power transmission line and a railway line from Turkmenistan to some provinces of Afghanistan.