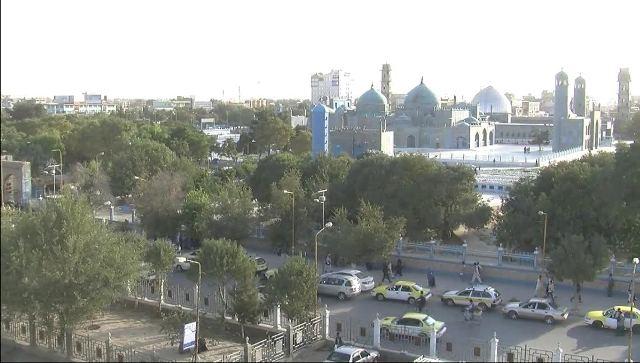 MAZAR-I-SHARIF (Pajhwok): Four bodies have been recovered from the fifth Police District of Mazar-i-Sharif, the capital of northern Balkh province, an official said on Friday.

Balkh Information Department Direcor Mawlavi Zabihullah Noorani told Pajhwok Afghan News bodies of two women and as many men recovered. One of the deceased was former civil society activist Farozan Safi while three other bodies could not be identified.

He said security personnel have arrested two persons in connection to the murder of these people.

Earlier, there were rumors that four civil society activists were killed on political bases but according to Noorani initial investigation showed that personal enmity were reason behind the murder of four people.

A civil society activist on the condition of anonymity said among murdered people one was Farozan Sapi and the identity of the second dead woman was not ascertained.

The activist said he was receiving threats after the incident and his life was in danger.