Afghan, Indonesian footballers to face off in Turkey 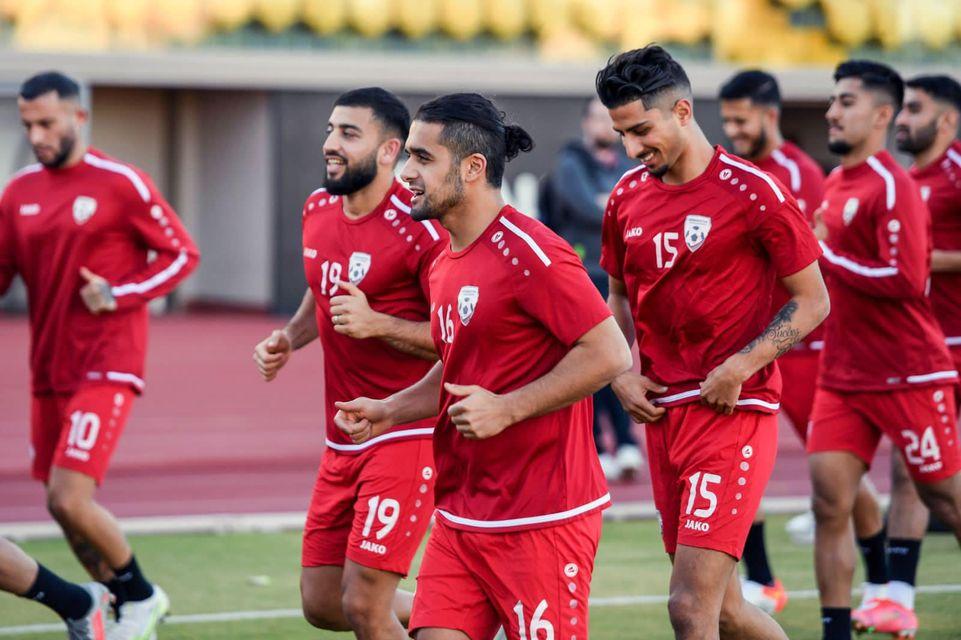 Afghan, Indonesian footballers to face off in Turkey

KABUL (Pajhwok): The national team will face off against Indonesia in Turkey on Tuesday, the Afghanistan Football Federation (AFF) said on Monday.

Organised by FIFA, the match will be played in Antalya at 6:00pm (Afghanistan standard time).