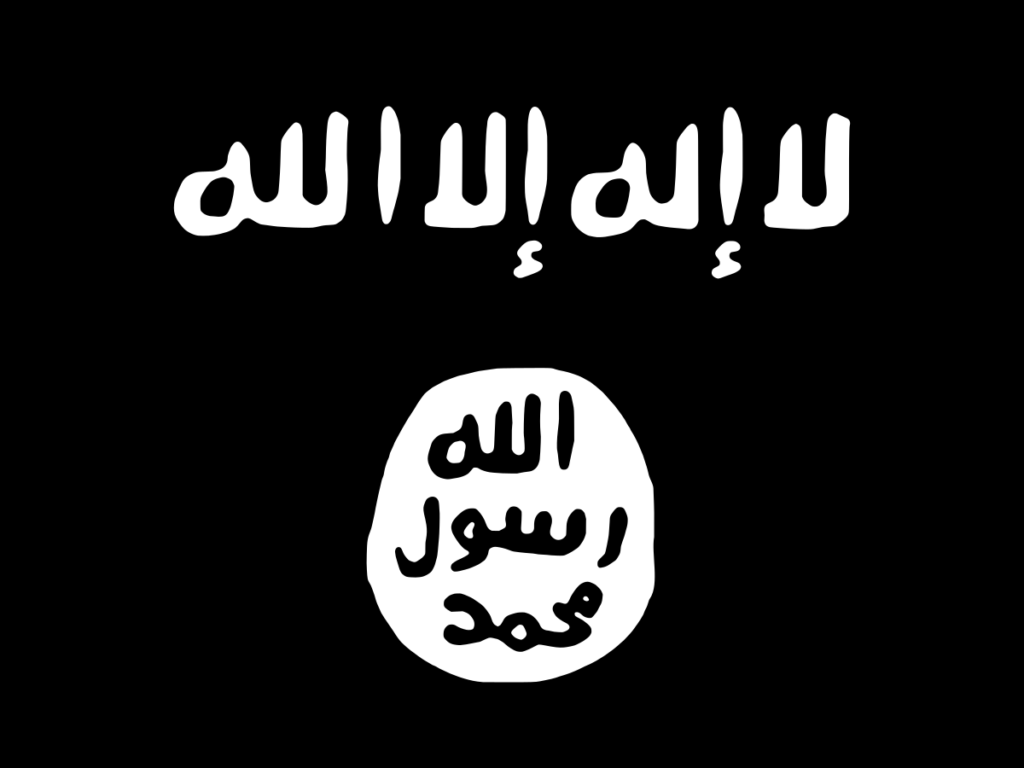 KABUL (Pajhwok): The United States has imposed sanctions on three leaders of Islamic State’s Afghanistan branch and an alleged financial facilitator for the group.

“Today’s designation underscores the US determination to prevent ISIS-K and its members from exploiting the international financial system to support terrorist acts in Afghanistan and beyond,” said Andrea Gacki, director of the Treasury’s Office of Foreign Assets Control, using a common name for Islamic State-Khorasan Province.