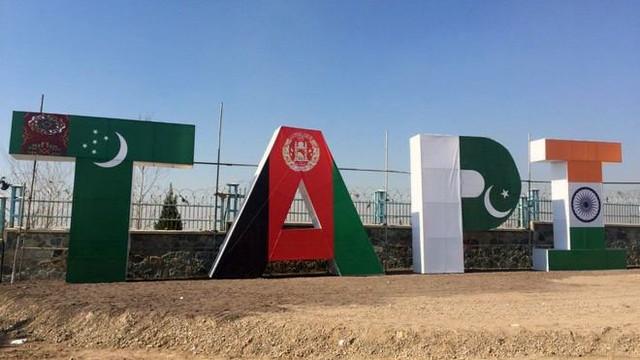 KABUL (Pajhwok): A four-way gas pipeline project has been put on hold in Afghanistan due to the current situation, says a Pakistani minister.

Work on the Turkmenistan-Afghanistan-Pakistan-India (TAPI) pipeline would remain suspended until the situation in Afghanistan stabilized.

In an interview with TASS news agency, Federal Minister for Economic Affairs Omar Ayub Khan said: “Work on TAPI, as well as other projects like CASA-1000 is on hold due to the situation in Afghanistan.”

The Russian media outlet quoted him as saying: no one was working on TAPI and other projects in Afghanistan at the moment.

He added: “Many people have been evacuated, and representatives of the World Bank are no longer represented in Afghanistan.”

After the situation stabilised, the minister added, they would return to the issue of construction. But the project has been suspended for now.

An investment agreement for the development of the 1,814km natural gas pipeline was signed by the four countries in February 2016.

A ceremony marking the beginning of construction of the Afghanistan-Pakistan section of the pipeline took place in February 2018.

The pipeline, which was expected to become operational in 2021, is designed to transport 33 billion cubic metres (bcm) of gas a year.

Afghanistan is expected to purchase 16%, or about 5.11bcm, of the gas and will receive $400m a year in transit fee for the pipeline.

The pipeline will transport gas from the Galkynysh gas field in Turkmenistan to energy-deficient Afghanistan, Pakistan and India.