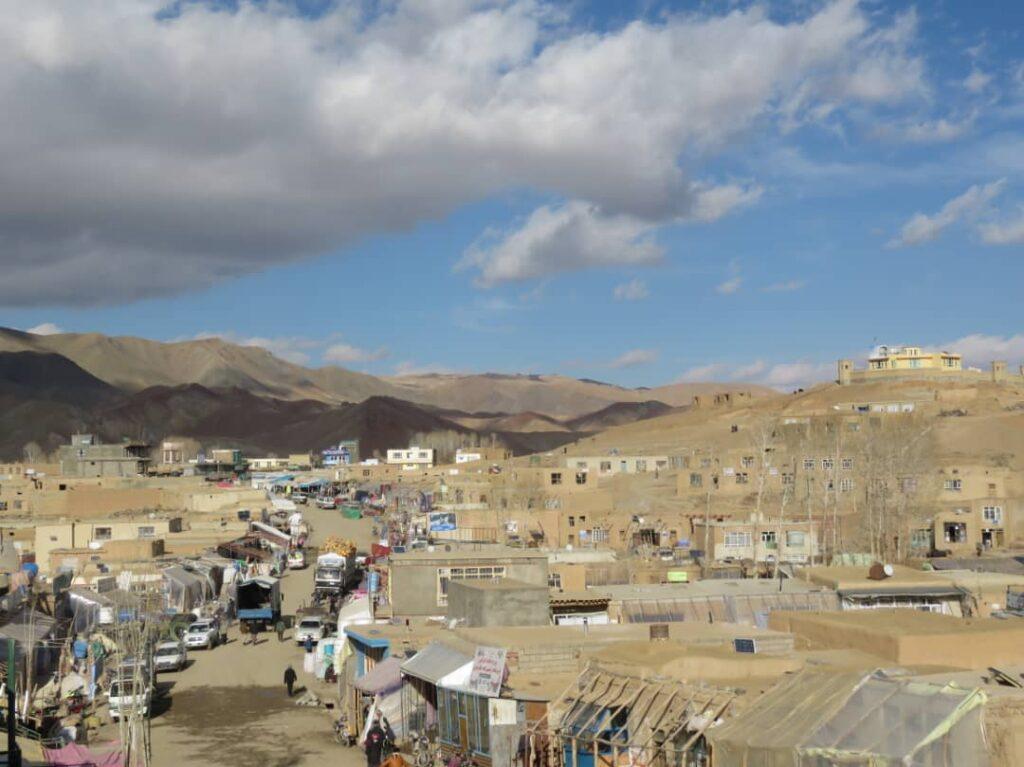 FIROZKOH (Pajhwok): A number of residents of LalwaSarjangal district of western Ghor province claim that corruption is being committed in the distribution of aid from donors, accusing local aid distribution personnel of giving the assistance to their own relatives.

Some residents of the district in a telephonic conversation with Pajhwok Afghan News claimed that all the aid provided by charity organizations in the district was unfairly distributed and that most of it went to the families and relatives of local distributers.

HekmatLali, a resident of LalwaSarjangal district of Ghor province, said, “Officials of Abrar Organization which is responsible for the implementation of aid programs of UNHCR in the district, distributes most of the aid to its own relatives and people who are not eligible.”

He said that the aid included cash and tents donated to Ghor province by some organizations.

“Two major aid agencies with their provincial offices in Bamyan cover parts of LalwaSarjangal district, one of the organizations is International Organization for Migration (IOM) and the other is UNHCR,” he said. “A survey to identify eligible people for the aid was conducted by AbrarOrganization but it distributed the aid to wealthy people, pilgrims, shopkeepers, influential figures and their friends and relatives,” he added.

Lali said that the organization was careless about areas far from the center of the district and people living in extreme poverty and hunger.

“The officials of AbrarOrganization, who are responsible for surveying and distributing aid, did not cover Talkhak, Kerman and SafidCheshmah areas of this district due to their remoteness from the district center,” he added.

Mohammad Ali Danesh, a resident of Kerman area of the district has a similar complaint, saying that organizations distributed aid (tents and $500 for each family) only relatives and friends of distributers while their villagers and needy people were ignored.

Hussein Ali Karbalaei, a villager and resident of Kerman region, said the situation of their people was worrisome and they were in need of urgent humanitarian aid. He said that no any aid agencies had so far distributed aid to them.

“Kerman area has a long distance from the district center and its roads are almost impassable, its people are very poor and needy, they are in urgent need of food and clothing,” he said.

He said that the aid provided by UN was distributed in the district center and did not reach Kerman region despite several requests.

Residents of areas deprived of the aid are calling on the government and aid agencies to be careful in distributing their humanitarian aid and to help needy and poor families.

Meanwhile, officials of Abrar Organization that distributed the aid denied the allegations, saying that they have distributed all the aid in coordination with the officials of LalwaSarjangal district.

“We are in charge of implementing the project of UNHCR and we are choosing villages in coordination with the district chief and the district police chief,” Mohammad JavedNazari, in charge of winter aid programs of AbrarOrganization in Bamyan province
told Pajhwok Afghan News.

He said that the aid was distributed to needy people in presence of UN representatives.

On the other hand, Ashraf Niazi, head of UNCHR office in Bamyan province, denied the claim of the residents of LalwaSarjangal district, saying that they had surveyed and assisted the needy families in coordination with local officials and heads of village councils.

“Unfortunately, if we assist a few families, others accuse us of favoritism, I have no any relatives in LalwaSarjangal district, I know only the poor, it is hard to convince the public, our process is transparent, we have a commission, we choose a representative from the provincial refugees department, one from the district as well as from village councils, they survey people home by home and list 10 or five people in a village for the help,” he said.

He said that they had limited aid that was distributed to a few people, but they had plan to assist the remaining needy families in the future.

Pajhwok tried to contact IOM officials for their comments in this report, but the officials were unreachable.

Local people said that the IOM has distributed standard tents to dozens of families in LalwaSarjangal district.

Local officials say the aid was distributed to more than a thousand needy and poor families in the district.