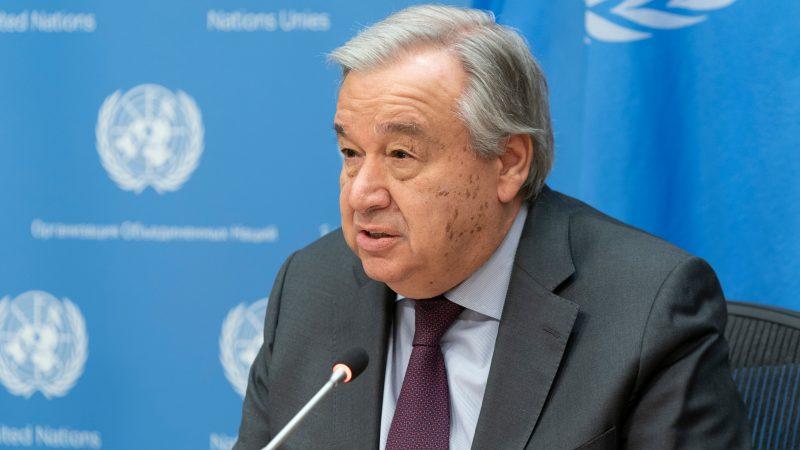 KABUL (Pajhwok): The government has welcomed the UN secretary-general’s call for the release of Afghanistan’s reserves by the US and allies.

Commenting on Antonio Guterres’ statement on Friday, the Taliban’s deputy spokesman said such a position would benefit the UN’s impartiality.

In a tweet, Bilal Karimi urged the United States to respond positively to the international voice and release Afghanistan’s funds.

“Rules and conditions that prevent money from being used to save lives and the economy must be suspended in this emergency situation,” the UN chief stressed.