Rest of fencing to be done with Taliban’s consent: Rashid 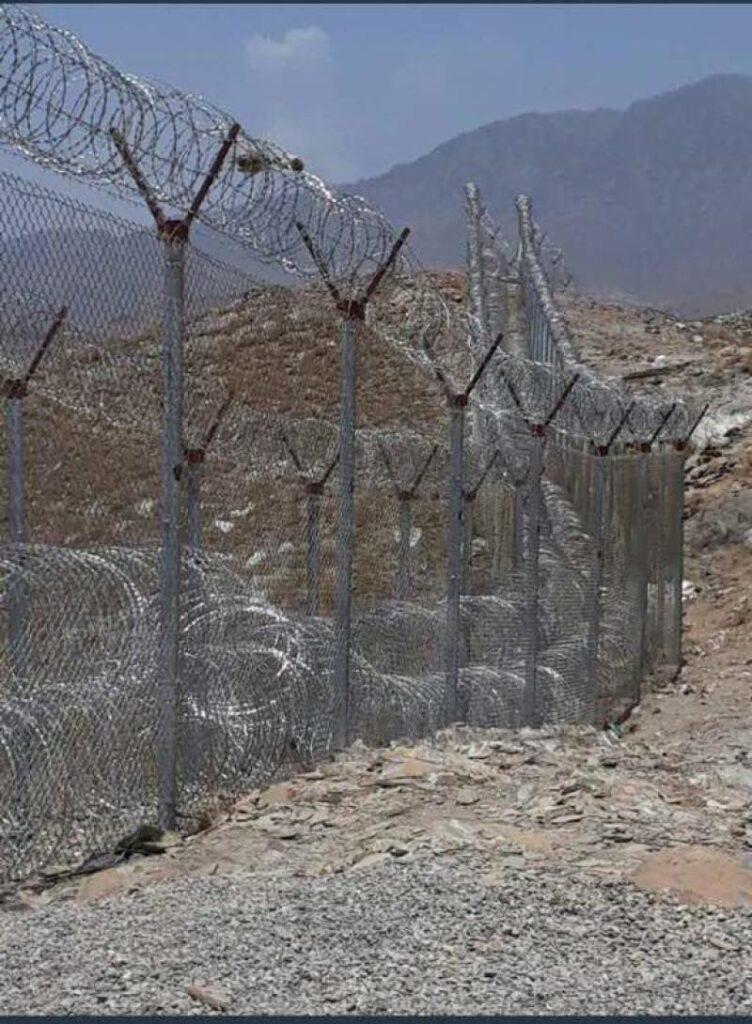 Rest of fencing to be done with Taliban’s consent: Rashid

PESHAWAR (Pajhwok): The remaining portion of the Durand Line will be fenced with the consent of Afghanistan, says Pakistan’s interior minister.

“They are our brothers,” Sheikh Rashid Ahmad said about the Afghans at a media briefing in Islamabad on Friday.

About 2,600 kilometres of the disputed frontier has already been fenced, with the minister hoping the remaining 21-km would be done with the consent of “our brothers”.

The fencing project has sparked protests from Kabul, which does not recognise the British-era line as a legal border between the two sides.