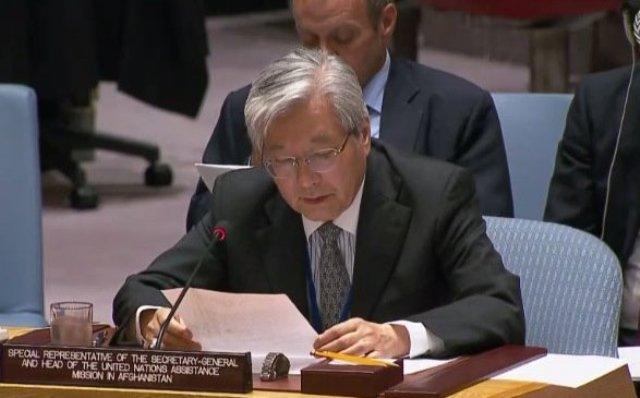 KABUL (Pajhwok): United Nations (UN) Secretary General António Guterres has urged the world to support UN humanitarian efforts in Afghanistan before it is too late.

On his twitter handle Guterres warned against the growing humanitarian crises in Afghanistan and said only nine percent funds had been received.

He tweeted: “People in Afghanistan face one of the world’s most rapidly growing humanitarian crises. We have plans to reach over 22 million people in need, but have only received 9% of the funds required. I urge the international community to support our efforts before it’s too late.”

Afghanistan plunged into humanitarian and economic crisis after last year’s August 15 debacle when Ashraf Ghani government was removed by the Taliban by force.