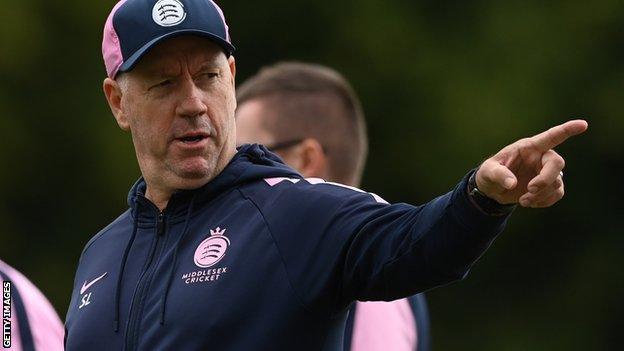 KABUL (Pajhwok): The Afghanistan Cricket Board (ACB) on Saturday announced the appointment of Stuart Law as interim coach of the men’s national cricket team for the series against Bangladesh.

According to the national cricket body, Stuart had already reached Bangladesh and will step up into the role of interim head coach ahead of the upcoming ODI and T20I series against Bangladesh.

Stuart Law has played a solitary test for Australia in 1995 scoring an unbeaten half-century. He has also represented Australia in 54 One Day Internationals (ODIs) from 1994-1999 including the ICC Cricket World Cup 1996, having one hundred and 7 half-centuries to his name.

As part of his international experience, Stuart Law took to coaching roles at different levels, the biggest of them being the batting consultant for the Australian team.

After the 2011 World Cup, Law briefly acted as Sri Lanka’s interim coach before being appointed as the head coach of Bangladesh in 2011-2012.

He led Bangladesh to their first Asia Cup final but stood down nine months into the job.

Afghanistan National Team is currently undergoing a preparation and conditioning camp in Bangladesh ahead of the start of the ODI series against the home side.