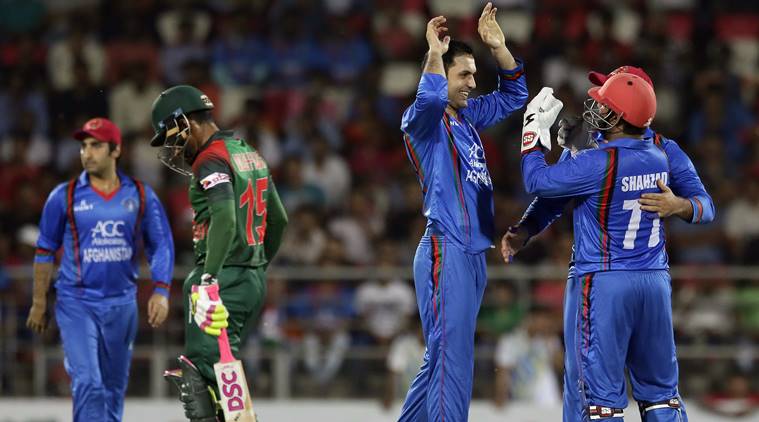 Electing to bat first, Bangladesh set Afghanistan a modest target of 193 runs in the match in Chattogram city on Monday.

The hosts failed to build on the foundation provided by the top-order batters. Litton Das (86) and Shakib Al Hasan (30) shone with the willow.

For Afghanistan, ace spinner Rashid Khan captured three wickets in his 80th match. In the process, he became the third bowler to cross the 150-wicket milestone in ODIs.

The Afghan national team was able to chase the target in the 41.1 over by losing three wickets.

RahmanullahGurbaz, made most or 106 runs followed by Rahmat Shah who made 47 runs for the Afghan cricket team.

The 20 over matches between Afghanistan and Bangladesh would begin from March 3 to March 5.