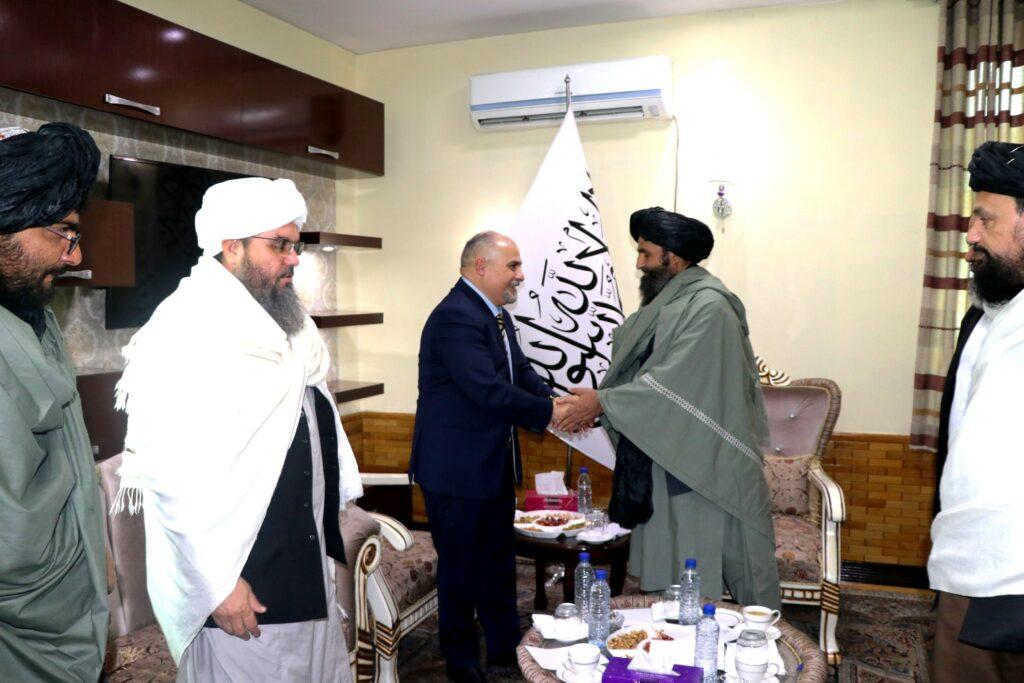 Baradar introduced Dakik to acting ministers of petroleum, commerce and trade and informed them about his activities.

Prime Minister’s political aide Maulvi Abdul Kabir also welcomed Dakik to Afghanistan and asked him to stay in the country. 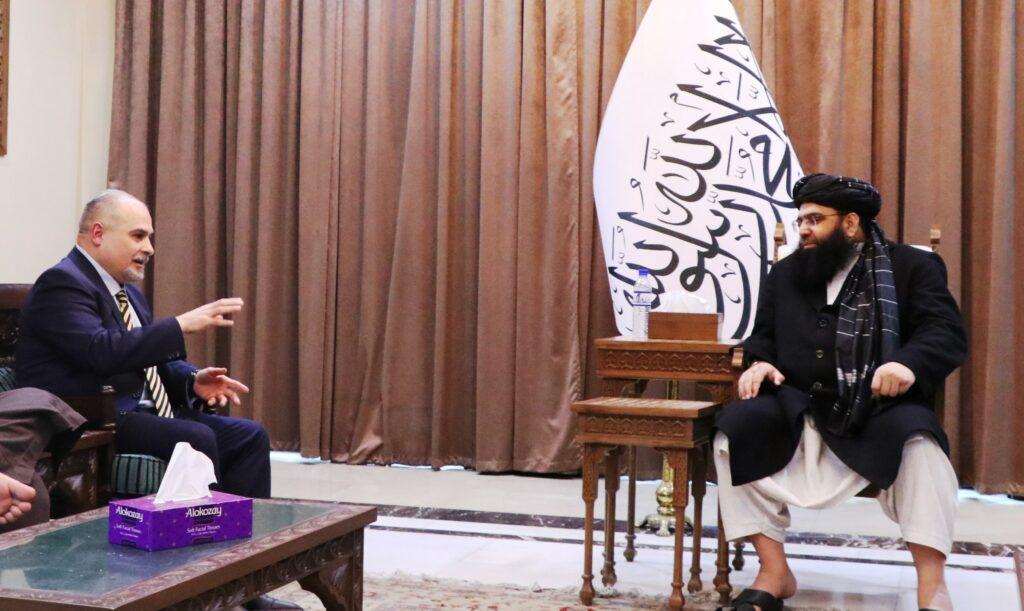 “You are the caretaker government’s representative and you can invite the Afghans in Germany to return home and serve their country.

“The situation in the country has improved and the government will ensure their security,” Abdul Kabir told Dakik.

Discussions between Dakik and the prime minister’s political aide lasted one hour. 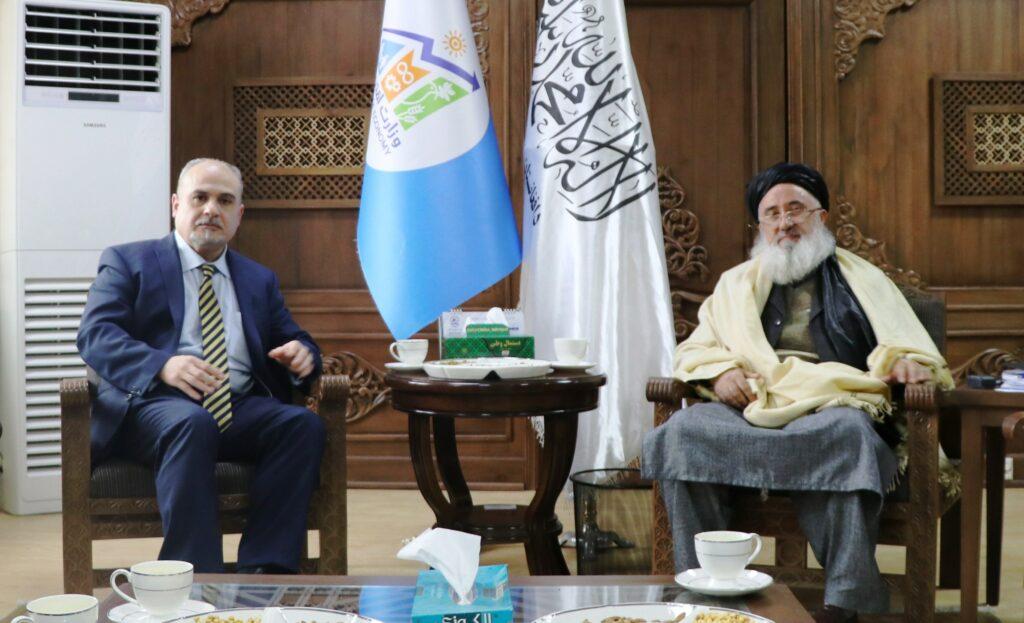 “The world has launched an economic war against Afghanistan; they want the Afghans to face poverty and unemployment. But the Islamic Emirate is trying to resolve the problem with wisdom.”

During his meetings with officials here, Dakik pledged to ensure the transfer of international aid directly to the Afghans.

“I have come here to share my experiences with Afghan officials on development work and to draw EU attention to its implementation,” remarked Dakik, who has offered to serve as a bridge between the Afghan government and the European Union.

He informed the government that Germany was focused on Afghanistan, expecting constructive mutual engagement.