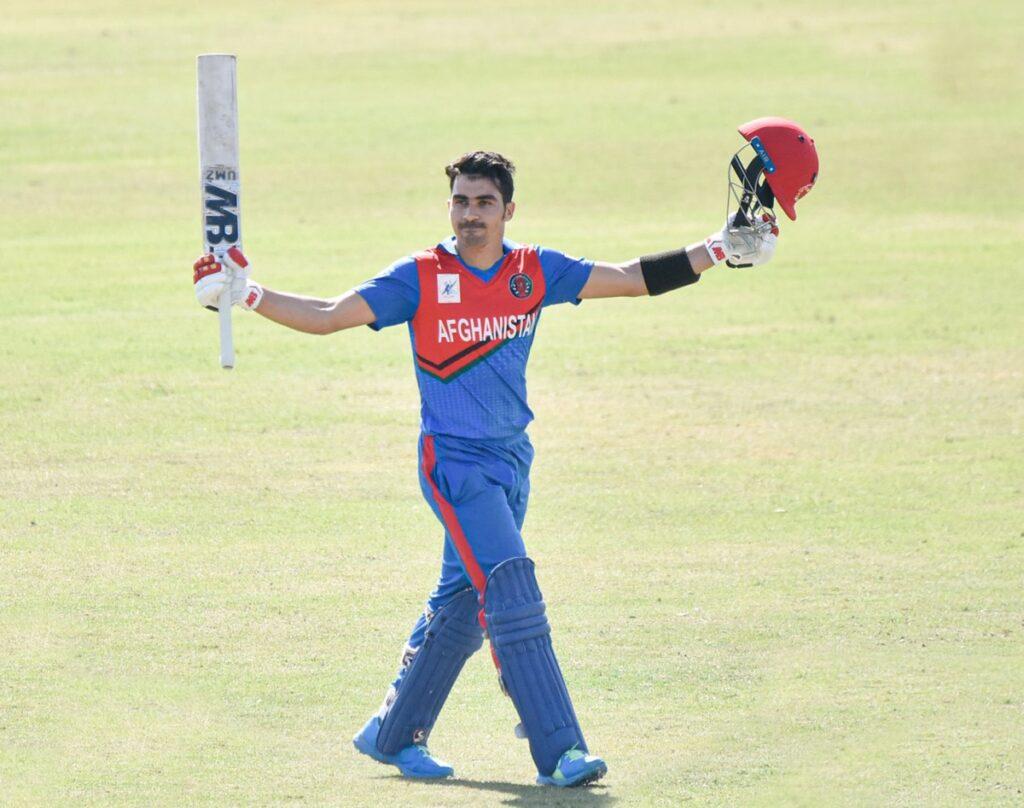 He could replace England’s opening batter Jason Roy, who has pulled out of the major cricket event, according to India Today.

Although Gujarat Titans have not yet confirmed Gurbaz as a replacement for Roy, the franchise is awaiting the go-ahead from the Indian board.