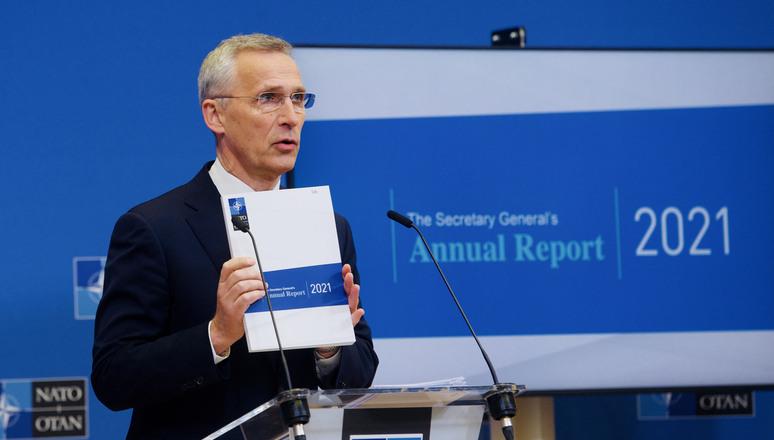 KABUL (Pajhwok):  NATO Secretary General says the lessons the alliance learned from Afghanistan will shape its response to crises in the future.

NATO Secretary General Jens Stoltenberg launched his annual report for 2021 last week, covering all aspects of the work of the alliance over the past year.

On Afghanistan, the secretary general noted that allies managed to evacuate more than 120,000 people over the course of three weeks. He said around 2,000 Afghans who had worked for NATO had been been resettled in allied countries.

Last April, following close consultations among all Allies, we announced the withdrawal of the Resolute Support Mission from Afghanistan. He added.

He said: “The lessons we have learned from Afghanistan will shape the Alliance’s response to crises in the future.”

The secretary general observed that 2021 was the seventh consecutive year of rising defence spending across European allies and Canada, amounting to a 3.1% rise in real terms and a total of $270 billion extra since 2014.

Allies have recently made announcements of significant increases and procurement of cutting-edge capabilities. Stoltenberg said that at the extraordinary NATO Summit last week: “Allies agreed that we must redouble our efforts to invest more, and more quickly, in our defence.”